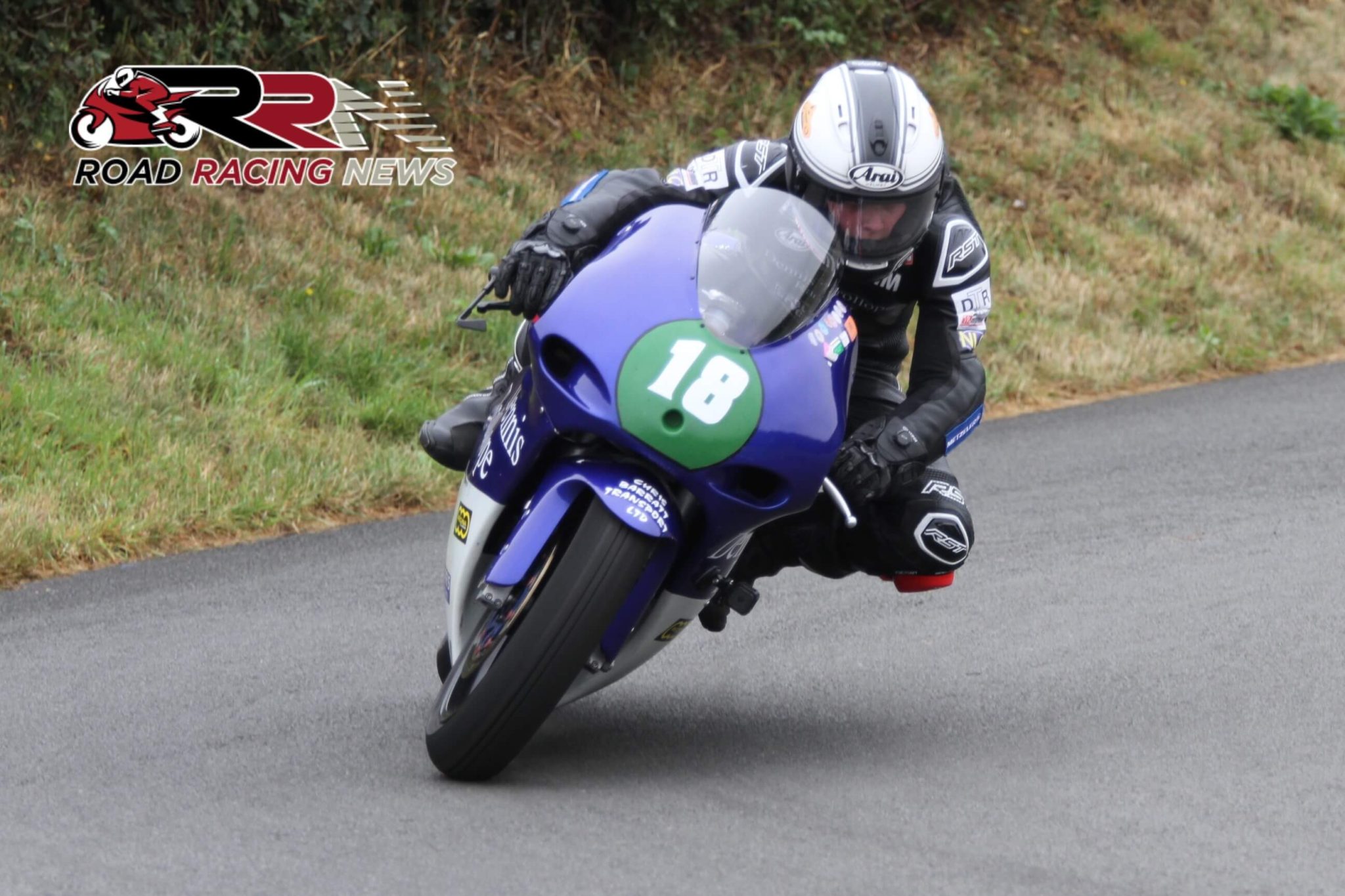 There is a great mix of hugely talented next generation International Road Racers, event veterans, Manx GP podium finishers, Oliver’s Mount specialists within the entry list for the 250, 400 machinery based 2&4 Stroke races at the 69th Scarborough Gold Cup. 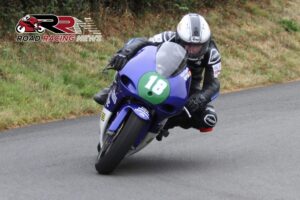 As at the Barry Sheene Classic, Hind will be in action this weekend on the Dennis Trollope Racing TZ 250 Yamaha, which he also took recently to success at the NG Road Racing Cadwell Park meeting. 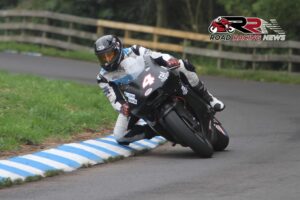 Currently tied eighth within the British GP2 Cup Championship standings, York’s Joe Thompson is another firm contender for victories on Saturday and Sunday.

14 times a race winner at Scarborough, Thompson has shown on more than one occasion his midas touch on two stroke tackle. 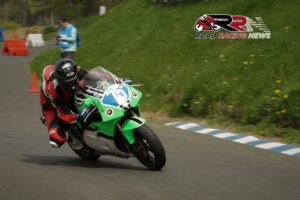 Anderson’s first outing for 18 months since sustaining a shoulder injury from an incident at Croft, will see him pilot the highly potent RMDK (Roger Middleton) Racing ZXR 400 Kawasaki.

Supporters old and new of race action at England’s sole real roads course will no question be treated this weekend to more compelling, thrilling 400/250cc competition.