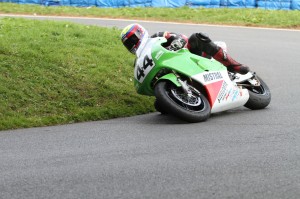 The first super twins race of the weekend began with Jamie going into race lead before maintaining a good pace on VRS racing ER6 Kawasaki as he secured second position by the end of the eight lap race.

Second super twins race provided the rider nicknamed the hammer with his third top three finish at this years gold cup, Jamie acquired third position following another solid and consistent ride on VRS racing ER6 Kawasaki. Overall in 2014 Jamie Hamilton has improved all round as a road racer and many people that he can in the future become a multiple time international road race winner. 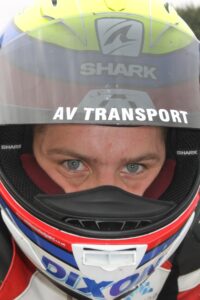