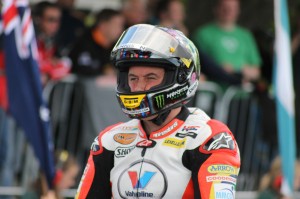 TT legend John McGuinness is bidding for his second win at the Scarborough gold cup. John has had a tricky season blighted by a wrist injury but the 21 times TT winner is back to full fitness and will start one of the favourites to win the prestigious gold cup.

John’s Valvoline racing by Padgetts motorcycles team mate Bruce Anstey has had another tremendous season of racing. Having most recently won feature superbike and supersport races at the Ulster Grand Prix and formula 1 classic TT Bruce is in top form going into gold cup. 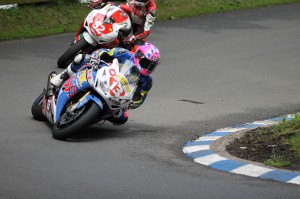 East Coast racing rider Lee has proved a natural around the mount since making his gold debut back in 2013. Following third place finish in feature superbike race at the Ulster Grand Prix one of the most improved riders in road racing this year is set to be hugely in the mix for gold cup victory.

Going into this years Scarborough gold cup James Cowton holds currently second position in Duke road race rankings championship. James third place finish in 2013 feature race at the gold cup is in with a big chance of clinching the prestigious championship this weekend. 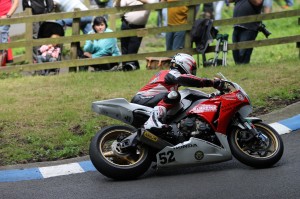 Plus the rider having what can only be described as a superb season of road racing could spring a surprise or two in superbike races where he is set to be CBR 1000 Honda Fireblade mounted. Ivan Lintin has proved in 2014 that he is one of the most improved riders in superstock/superbike races following impressive performances throughout the season. 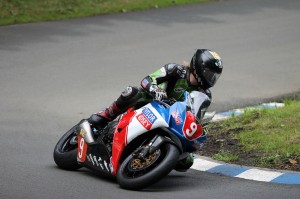 Which have included securing TT 2014 privateers championship, second superbike race victory at Barry Sheene road race festival and second place in feature race at the cock of the north road races. Taylor Lindsey racing rider Ivan is hugely looking forward to this weekends racing where he is tipped by many to be in with a big chance of winning the gold cup. 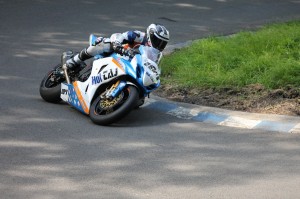 Daley Mathison at the 2014 Ulster Grand Prix achieved one of his most impressive performances to date in big bike class following sixth place finish in feature superbike race which included finishing in front of eight times TT winner Ian Hutchinson. Hol Taj backed CBR 1000 Honda Fireblade is set to give Daley a good chance of standing on the podium across all superbike races as he bids to continue his excellent form.

Paul Owen has been a regular competitor around Oliver’s Mount over the years and the popular road racer will be bidding to round off his 2014 road racing season in style with top results at the Scarborough gold cup. Ryan Farquhar is all set to return to competition in superbike class at gold cup having this year competed on super twin, 500 and superbike classic machines. 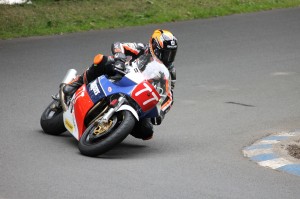 2011 Scarborough gold cup winner Ryan despite having not competed on a 1000cc spec bike this year can never ever be discounted from pushing for feature race victory at the weekend. Mick Goodings is one of the most highly respected competitors around Oliver’s Mount and the mount specialist proved at 2013 Scarborough gold cup that he can mix it with the best following fourth place finish.

Mick is set to be battling for more standout results as is his brother Mark Goodings. Mark ZX10 Kawasaki mounted enjoys competing at Oliver’s Mount where over the last few years he has proved his talent around the tight and twisty road race circuit where in 2012 he won first heat in superbike races at Ian Watson spring cup road races.

James Neesom after super twins Manx Grand Prix victory is full of confidence going into Scarborough gold cup. Nicknamed Kneesdown James is a dark horse for standout results in superbike races as is Robert Wilson. Robert is set to be one of the leading supersport 600 mounted riders and goes into this weekends with confidence following top seven finish in feature race at the cock of the north road races. 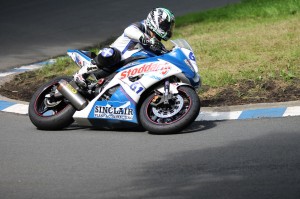 Another rider R6 Yamaha mounted like Robert is Dan Frear. Dan has proven in last couple of years that he can mix with the 1000’s in superbike races around the mount and there’s no doubt he will be giving it everything in pursuit of more top results around a road race circuit which he thoroughly enjoys competing at.

Tom Weeden secured second place finish in second superbike race at the 2013 Scarborough gold cup and the rising road racing star is all set for this years gold cup where he will be aiming to continue his rapid progress at one of the most prestigious road race meetings of the year. 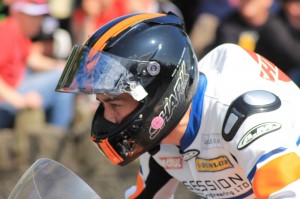 David Hewson and his own teams Aprilia is set to be one of the crowd pleasing bikes at Gold cup. David has had a consistent season of road racing, most recently he was delighted with sixth place finish in formula 2 classic TT where he recorded silver replica finish. Davy Morgan, Paul Gartland, Adrian Harrison and Darren Cooper all have the potential to push for top results as does Brian Greenfield.

Brian is hugely looking forward to returning to action around the mount where is aiming for new personal best lap time plus pushing for more top results having secured top ten finish in opening superbike race at 2013 Scarborough gold cup.

Gary Graves, Marc Coggon, Gaz Evans and Rodger Wibberley all have every chance of producing a surprise or two in what are set to be closely fought superbike races at Scarborough gold cup. In the last four years we have seen four consecutive different winners of the prestigious gold cup which are Ian Hutchinson, Ryan Farquhar, Guy Martin and Michael Dunlop. There’s a very realistic chance a fifth different winner in a row is on the cards but we will all only know the answer after this weekend.