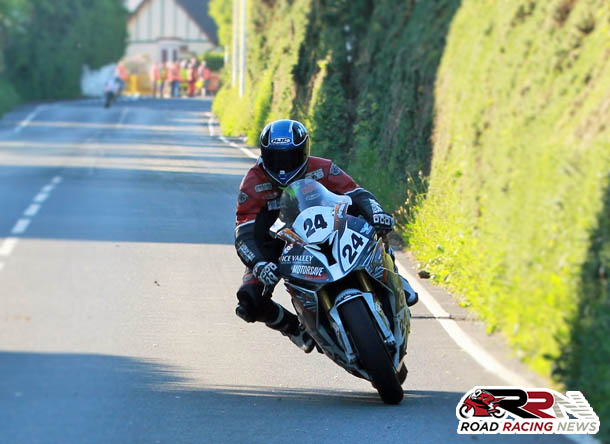 Following series of highly accomplished performances during TT 2016, Sam West is all set to return to pure road racing competition, at the MCE Insurance Ulster Grand Prix, as he competes for the first time at the world’s fastest road race.

Sam will be competing on S1000RR BMW machinery for the Ice Valley/Four Anjels Racing team, as he aims for series of notable results. 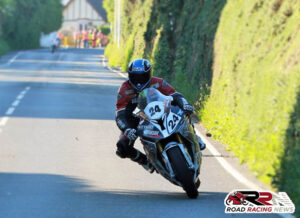 A member of a whole host of rising stars around the Mountain Course tipped for TT podium finishes in the future, he has the proven roads craft to gel quickly with the ultra fast Dundrod circuit.

It’s great to see the Ice Valley/Four Anjels team continuing to compete on the roads, in obviously difficult circumstances, the late but great Paul Shoesmith, would be well proud.

His eye catching performances at the TT Races in the last couple of years, have raised many an eye brow.

Don’t at all be surprised to see him despite been a Ulster GP debutant, secure top ten finishes, at the third international roads meeting of the year.

Following action around Dundrod, Sam is set to compete for the second time at the Macau Grand Prix, where in 2015 he finished leading newcomer.