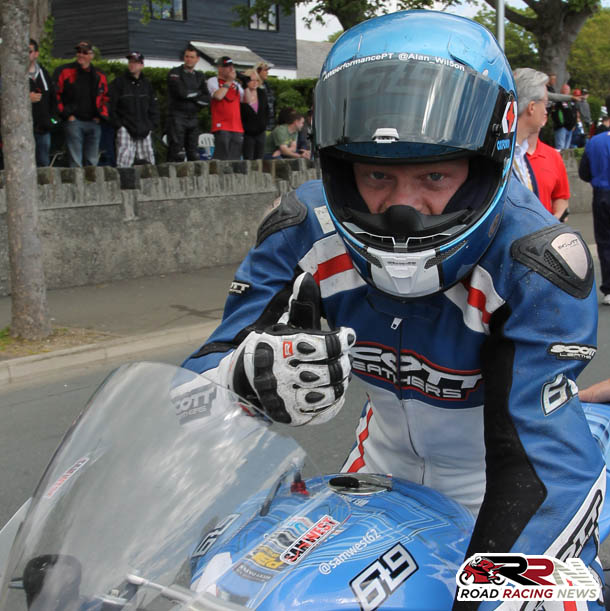 Sam West is all set to make his Macau Grand Prix debut.

This year has seen Sam make his North West 200 debut, alongside competing for the first time at TT Races.

TT 2015 saw him enjoy a momentous two weeks of action on the most famous of all pure road racing circuit’s, the mountain course.

Blue riband Pokerstars senior TT, would be the undoubted highlight of race week, as he finished a more than creditable 19th, on Homer Racing ZX10R Kawasaki. 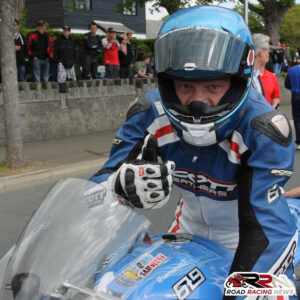 Having lapped in excess of 126 mph Sam, proved at TT 2015 that he has the pace, talent to become in the future an established front runner, at the Isle of Man TT.

Looking to the Macau Grand Prix, he’s all set to compete on top spec Kawasaki machinery for the PR Racing team, who ran David Johnson at TT 2014.

Sam has the pure road racing craft, to adapt quickly to the streets of Macau, as he bids to finish leading newcomer.