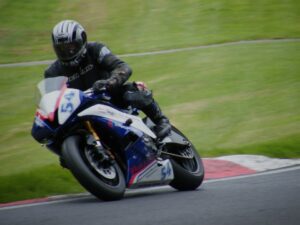 Sam Johnson is set to take in for the first time a full season of road racing in 2014. Sam is a experienced rider who has over the years achieved notable results at Darley Moor, Derby Phoenix and in the thundersport championship. But Sam’s main ambition has being to go road racing, Sam is for next year competing at Oliver’s Mount at the Ian Watson spring cup road races, cock of the north road races and Scarborough gold cup.

Sam is also competing for the first time at the Cookstown 100 road races, overall though the undoubted highlight coming up for Sam in 2014 is making his Manx Grand prix debut. Sam is competing next season on a R6 Yamaha backed by bodyworks gym, flute pub Barnetby and JK race paints Barnetby. Sam’s biggest dream in racing is to win at the Isle of Man TT, Sam has the potential to achieve top results next year in his first full season of road racing, exciting times are ahead for Sam.