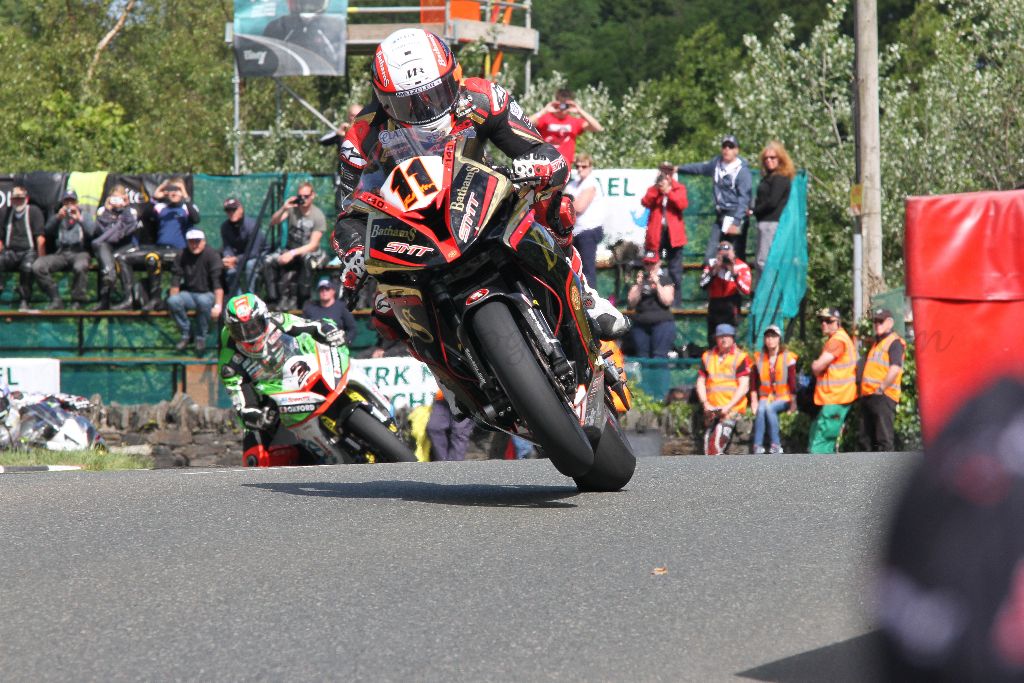 Described now as a veteran, 27 times international road race winner Rutter’s performances throughout the 2017 roads season have been of the highest calibre.

At a glance just some of the golden moments of 2017 for the long time Bathams backed racer, have included Super Twins race 2 success at the North West 200, securing the Bennetts Lightweight TT for the first time and wrapping for the second time, the Junior Classic TT crown.

Additionally he and the Penz 13 BMW crew enjoyed a stellar maiden outing at the famous Imatranajo course in Finland, winning the opening IRRC Superbike encounter in front of many of mainland Europe’s most prominent roads exponents. 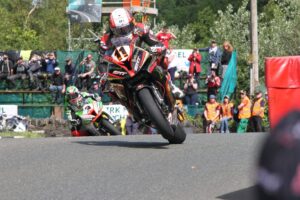 Looking towards Macau where he will remain S1000RR BMW mounted, we all know his prowess and stature at the event which thus far he has been victorious nine times at.

Runner up last year to Bathams SMT Racing team mate Hickman, don’t be surprised to see the all star duo provide Robin Croft’s team with another 1-2 finish next month.