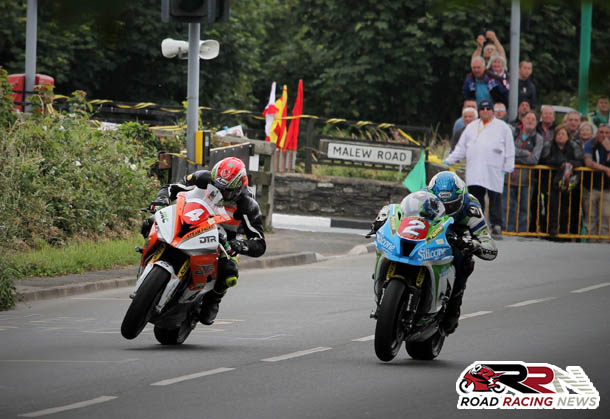 Retaining title sponsorship from the Isle of Man Steam Packet Company, more world class thrilling competition is a guarantee next year at a meeting that’s worldwide appeal is rapidly increasing.

This years Solo Championship encounter won by Silicone Engineering Racing’s Dean Harrison, is regarded by many as one of the best races of the 2017 pure road racing season. 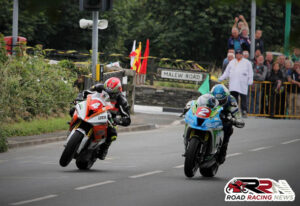 Edging out Manxman Dan Kneen for blue riband race success, the Bradford based racer became only the fourth different winner of the marque Southern 100 race in the 2010’s to date.

Although losing his Solo Championship crown, Michael Dunlop aboard his Senior TT winning Bennetts Suzuki steed, had the consolation of setting a blistering new lap record of 2 minutes 12.231 seconds, which relates to an average speed of 115.707 mph.

Looking ahead to the 63rd running of the ‘Friendly Races’ Race Secretary George Peach stated:

“Now that the dates for 2018 have been confirmed, the Race Committee are able to start planning for next year’s races.

At the present time we anticipate the race programme to be similar to 2017, which proved successful and popular with competitors, enthusiasts and fans alike.”