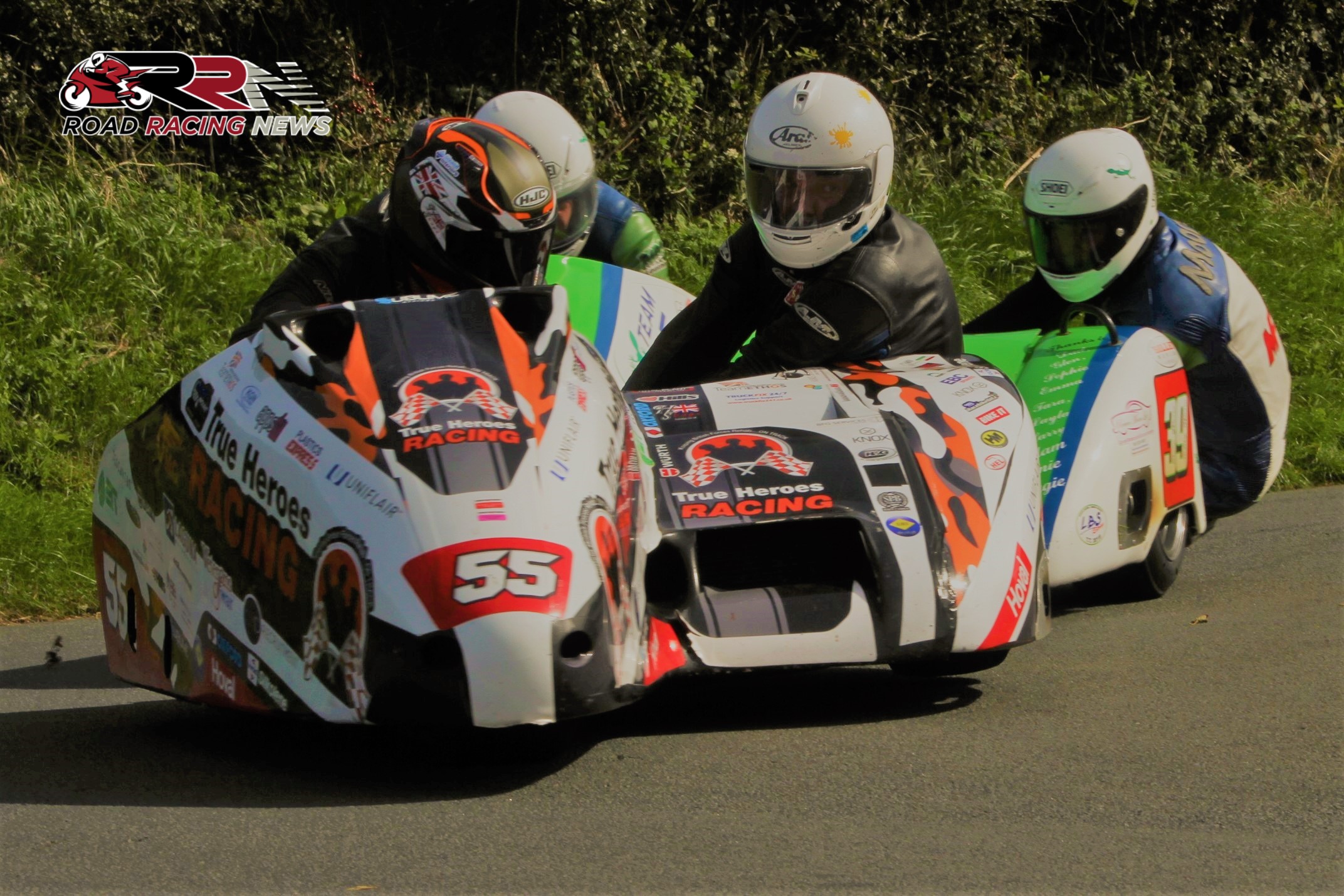 2009 Senior Manx GP winner Michael Russell has announced that he will be joining forces with improving Mountain Course pilot Ben McBride, for this year’s Sidecar races at the Southern 100 and Oliver’s Mount, Scarborough events.

An impressive newcomer to three wheeling roads competition in 2019, versatile racing all rounder Russell is ultra looking forward to competing alongside twice top 25 TT finisher McBride, who has previously competed alongside the likes of Gordon Shand, Paul Leglise and Greg Lambert. 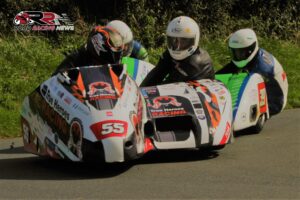 “First up could you all put your hands together please and welcome to the fold Ben McBride. Ben comes to the team as the pro with a wealth of experience.

Ben has been competing at National and International events with great success and will pair up with me for the teams International roads meetings, Oliver’s Mount Scarborough, S100 with a build up towards taking on the inevitable challenge of the TT in 2022.

Ben has been on with some of the best drivers in the sport, most notably Gordon Shand and Greg Lambert in recent years and has lapped the TT course at over 108mph average speed.

He comes to the team fresh faced and determined alongside myself to make a long standing pairing. The team with Ben will also aim to contest wildcard rides at BSB championship rounds if finances allow.”

“I am looking forward to getting with a talented driver like yourself (Michael Russell), someone that comes to three wheels to tackle the TT course with your knowledge and speeds achieved already it will make for a good pairing.

I watched you racing at S100 the other year and you looked really smooth, fast and safe with good results and it will be a good pairing for sure.”