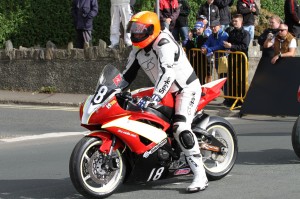 Rodger who has been competing on the mountain course for many years rode a calm, consistent, solid and dependable race to achieve 25th place finish in junior MGP. The R6 Yamaha mounted competing for his own team Rodger Wibberley racing has had a consistent year of racing around Oliver’s Mount. 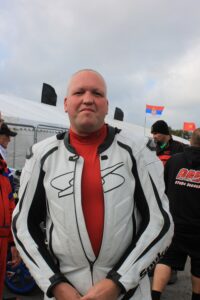 Which includes top 15 finishes at Barry Sheene road race festival, Rodger loves competing around the mount where he now alongside competing helps out newcomers to the road race circuit known to many as the mini TT.