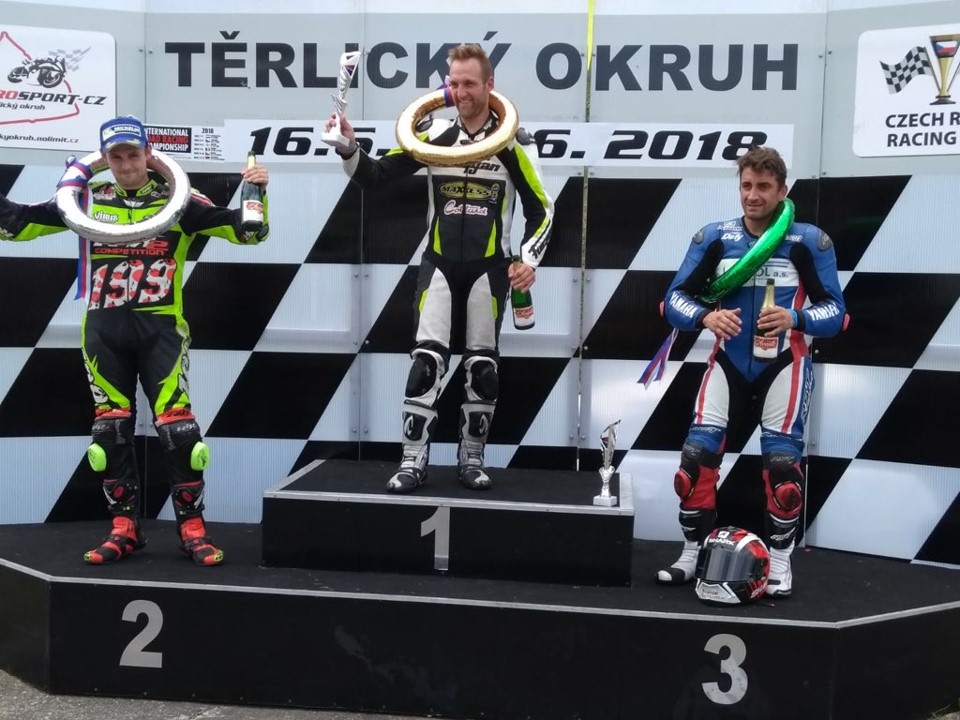 Without question one of the best Supersport races in history on the ultra quick, flowing, bumpy Czech roads course of Terlicko arose in June of 2018, just one week after Peter Hickman’s record breaking Senior TT triumph.

There was nothing in it throughout between Lagrive, Yves Bian and Goetschy, with under 0.7 of a second covering the top three going into the ninth and last lap.

The ninth and final lap would see the gripping battle royal between them continue, the question was who would make that decisive manoeuvre, produce that piece of magic needed to secure victory in a race of this ilk.

Perhaps surprising some it was future TT Races exponent Goetschy who by under 0.06 of a second sealed race honours, edging out long term race leader Yves Bian, as current two time IRRC Supersport Champion Lagrive finished third, setting on the final lap a new quickest lap of the race, lapping at 2 minutes 19.737 seconds. 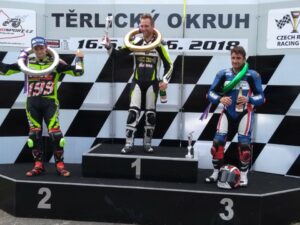