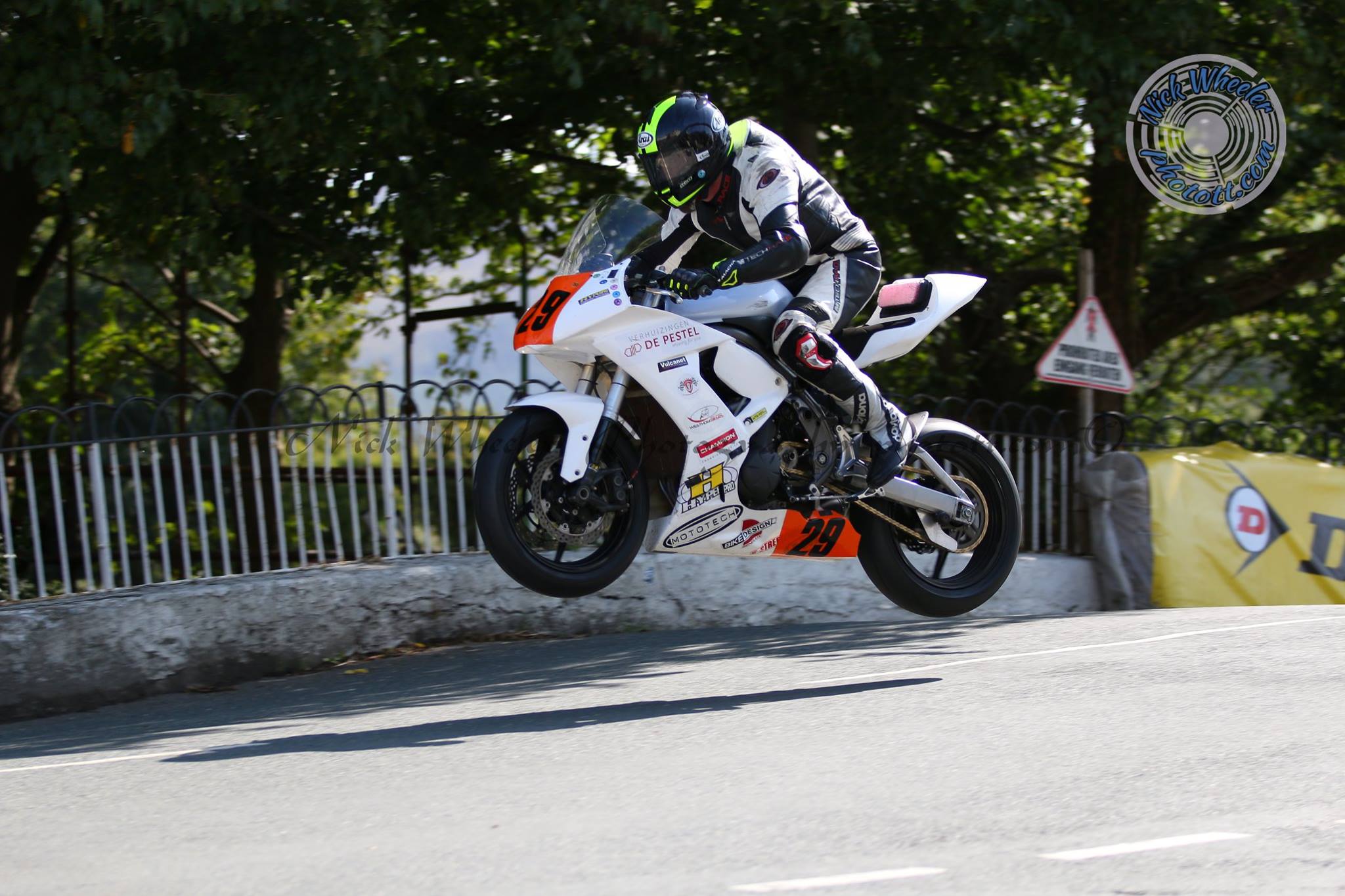 A consistent Super Twins class front runner at Circuit De Chimay, the Belgian star’s answers to the Mountain Course themed set of questions are as follows:

“My first thought during the first practice was; what have I got myself into now!

After the last race I thought if you put all the best and the worst of all tracks I have ever ridden (shorts and roads) and you multiply it by 1000, maybe that’s how I should describe the Mountain Course.”

“The Kawasaki Super Twin from last year that I put together myself. It hadn’t turned a wheel before we got there but we got her working spot on for race week.”

“My second place on my Honda RS 125 behind James Cowton in the newcomers C race from 2012.”

“Nobody in particular, everybody has to put a lot of effort in to race at the Manx. Everybody is there for the same reason and treats you as equal. That’s what I like about the Manx!” 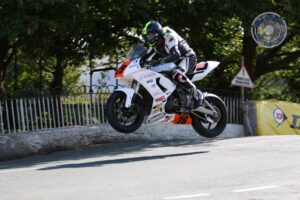 “The Wiz Norton rotary Superbike. I like the bikes and the team, just great how they keep those wonderful bikes racing!”