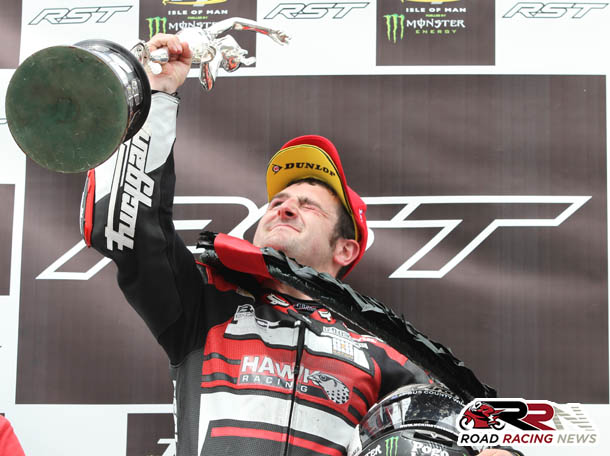 At the time my report on a race which enthralled, thrilled and captivated thousands on Manx shores and worldwide, was as follows:

By Ballaugh Bridge Dunlop had a 3.606 second over Hutchinson, with Hillier in third been reeled in by Dean Harrison on the Silicone Engineering Racing ZX10R Kawasaki.

Following pit stops the only major change within the top six, was John McGuinness moving into third place at Glen Helen. John’s lead over Dean Harrison for third was just over 3.4 seconds. 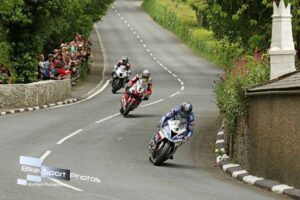 It’s Michael’s twelfth TT win, his fourth superbike TT success, plus he also secured in the process of race victory, a new race record by over a minute. 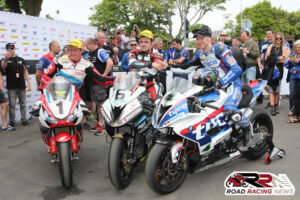 John McGuinness in third place, was happy with the performance of his Honda Racing Superbike, whilst Peter Hickman clocking 132.465 mph, finished a fine fourth, a new personal best result at the TT Races for Peter. 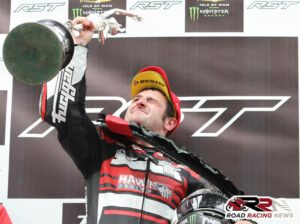 A great success for Stuart Hicken’s outfit, who have enjoyed quite tremendous roads success over the last three years.

In summing up the 2016 RST Superbike TT, it provided thrilling, enthralling, pulsating, gripping and sensational action around the world famous Mountain Course.