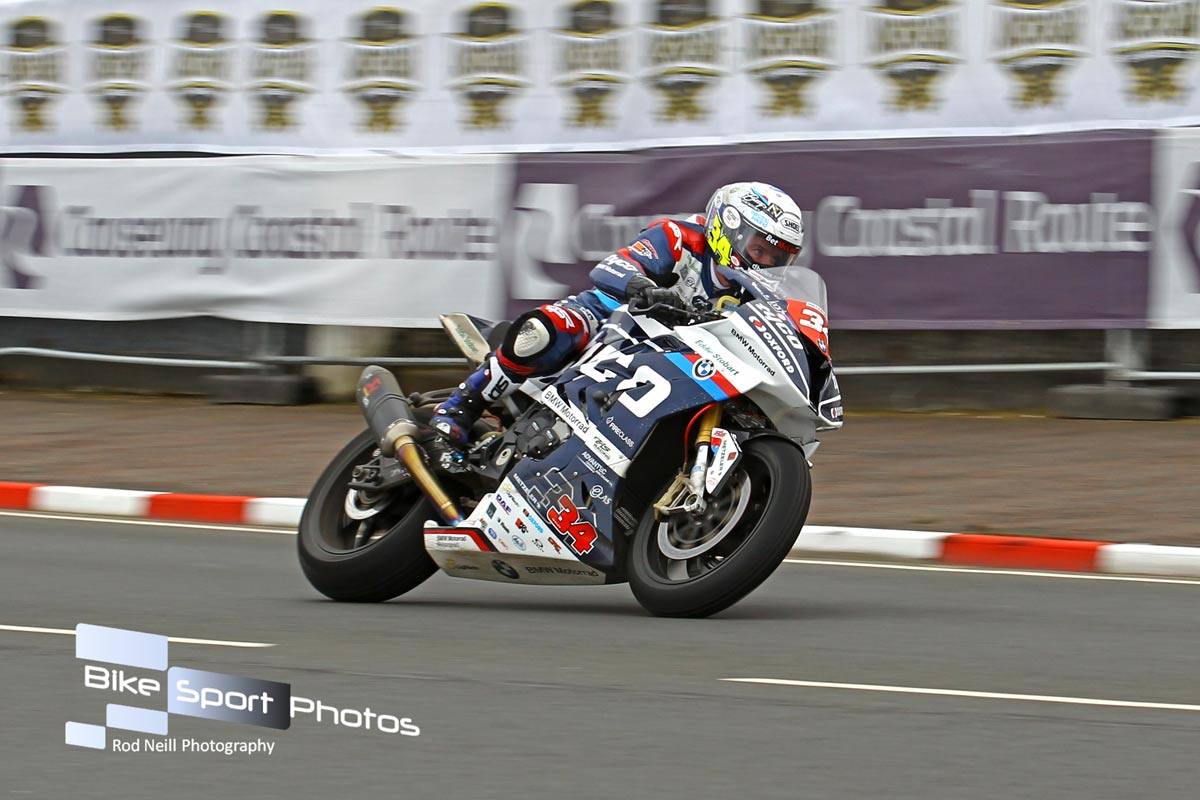 No less than four compelling, pulsating Pure Road Racing based races have been unveiled as candidates for the prestigious Cornmarket Motorbike Awards based, A.McLean Bookmakers Race of the Year accolade. 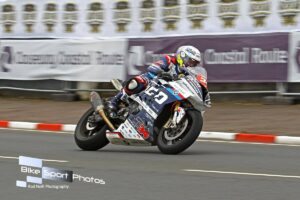 Winner of Road Racing News Race of the Year award, the gripping Tandragee 100 Grand Final additionally from last May is also an award candidate.

The race which provided a popular success for the late but great Dan Kneen, is regarded by many as the best national roads encounter of modern times.

To vote for any of the aforementioned races to become A.McLean Bookmakers Race of the Year, simply follow this link: