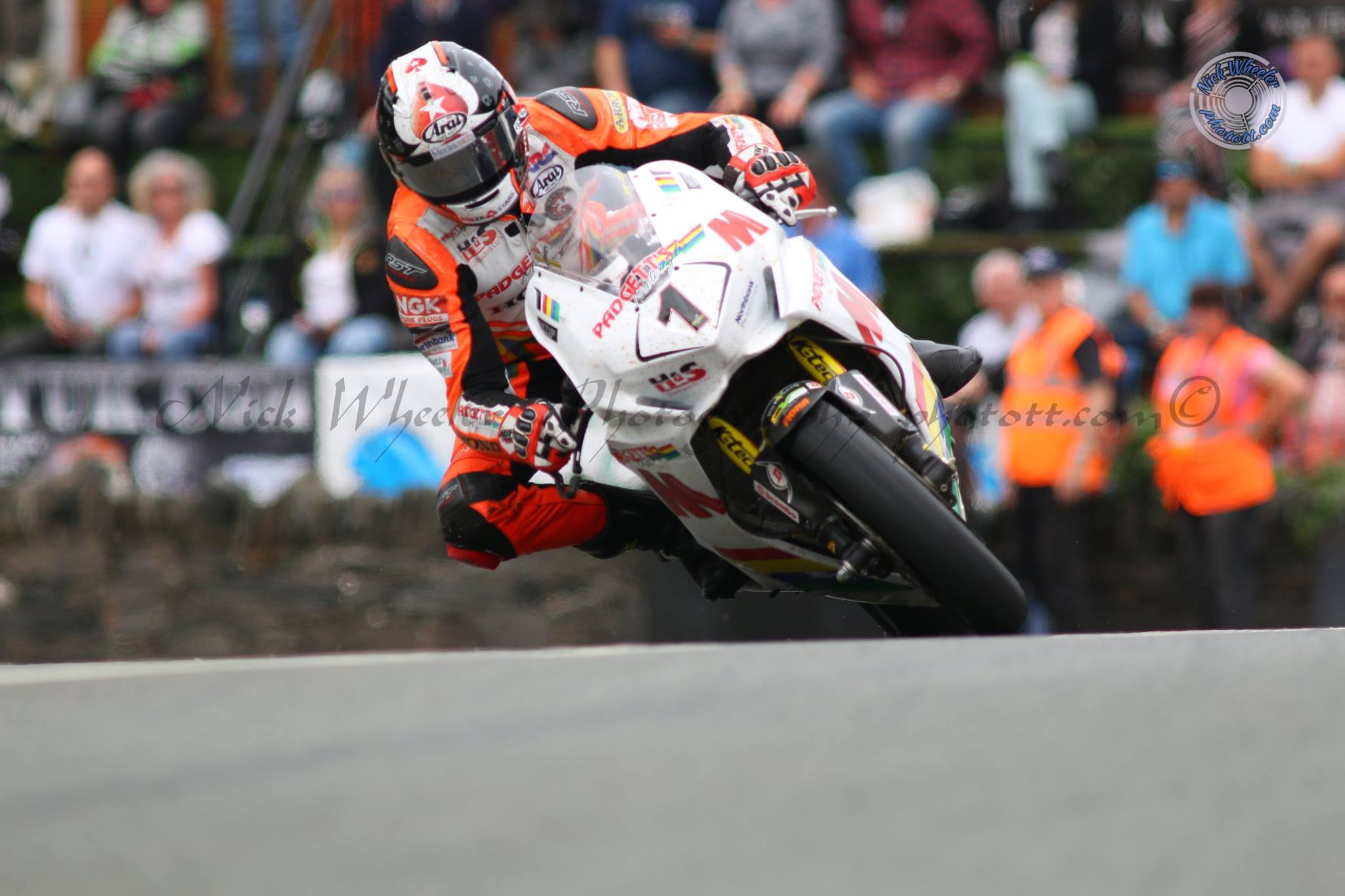 Manx roads royalty such as three wheeling TT legends Dave Molyneux and Dan Sayle, are amongst an all star group of racers confirmed to attend the upcoming Joey Dunlop Foundation charity dinner evening.

The event which takes place on the 12th of January, at the Douglas based Palace Hotel will also be attended by Padgetts Racing’s Conor Cummins plus fellow elite TT Races exponent James Hillier. 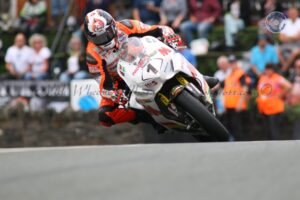 Extra info about the event was provided yesterday via Facebook by JDF Chairman Bruce Baker, who stated:

“The Charity’s Patron Linda Dunlop, Vice President John Harris are also going to be attending so if you want to have a great night book your ticket before Saturday, that means you only have tomorrow before ticket sales close!

Some great auction items as well as the raffle, wheelbarrow of booze and some lucky person will win the Yamaha R6 in Rea Racing colours. JDF will then unveil this years Tombola machine! Big thanks to Chris Kinley who will be helping the JDF on the night.” 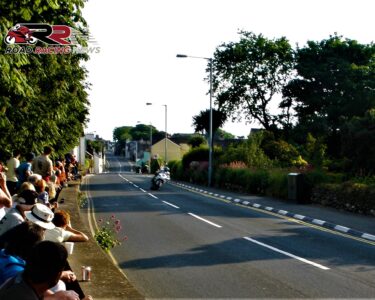