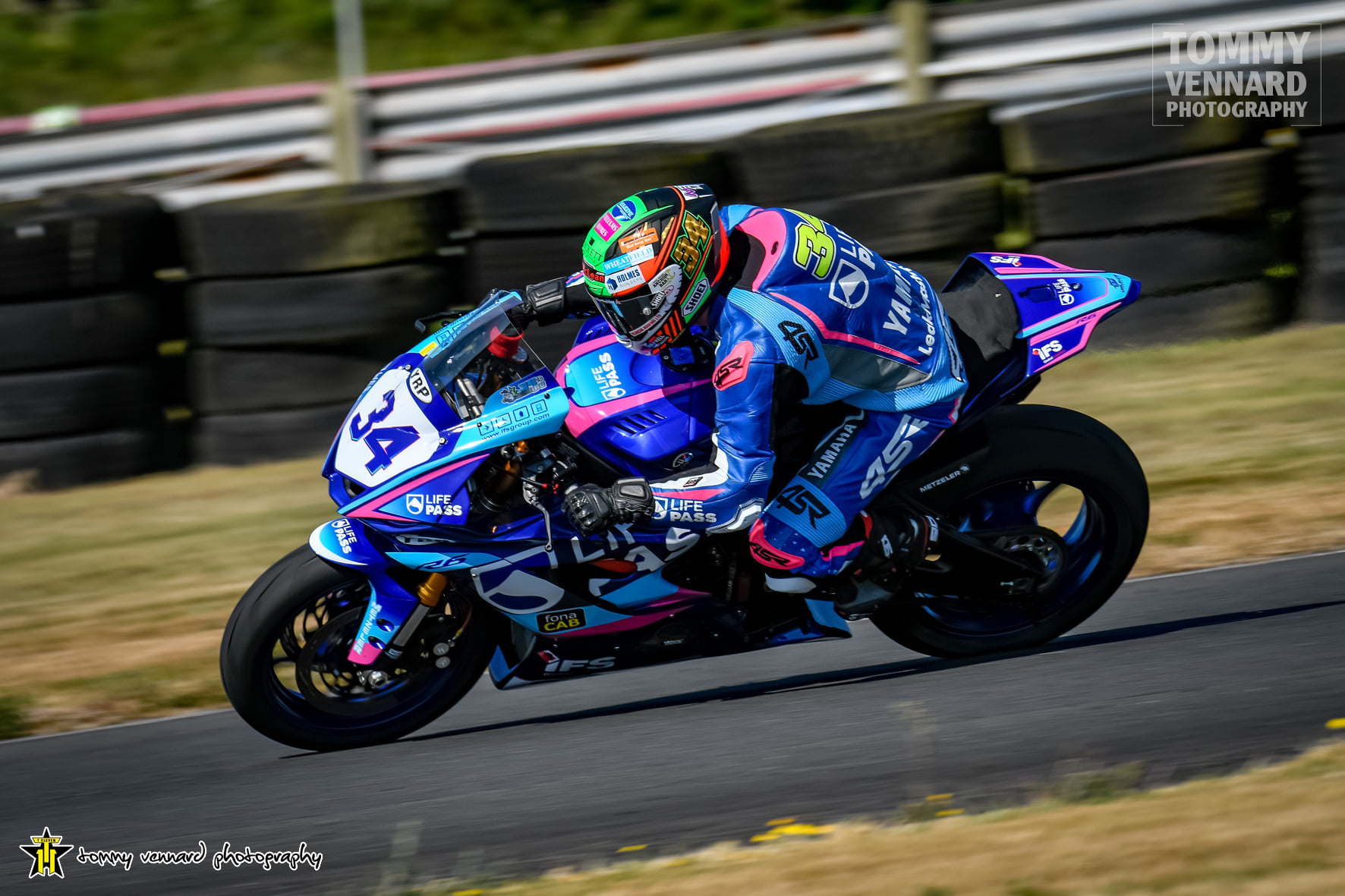 Settling a consistent, rapid pace Seeley went onto take race honours by nigh on 3.8 seconds, over nearest pursuer Michael Dunlop.

Behind them, racers who like them have more than dabbled with closed roads course action, gaining respectable finishes included Ryan Fenton (7th), Barry Sheehan (9th) and James Chawke (13th).