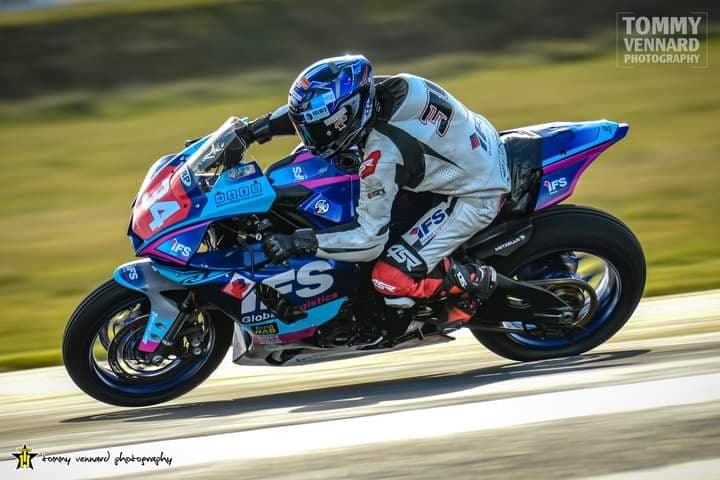 As anticipated by many, 24 times North West 200 winner Alastair Seeley took centre stage, surging to a quadruple of race victories.

Over eight seconds clear of the chasing pack in the opening nine-lap race stint, the second, final 1000cc encounter would see Carl Phillips, who made his national roads debut at Cookstown in 2020, provide gritty opposition to his fellow compatriot.

Under two seconds covered the leading trio, after seven laps around the Bishopscourt National circuit.