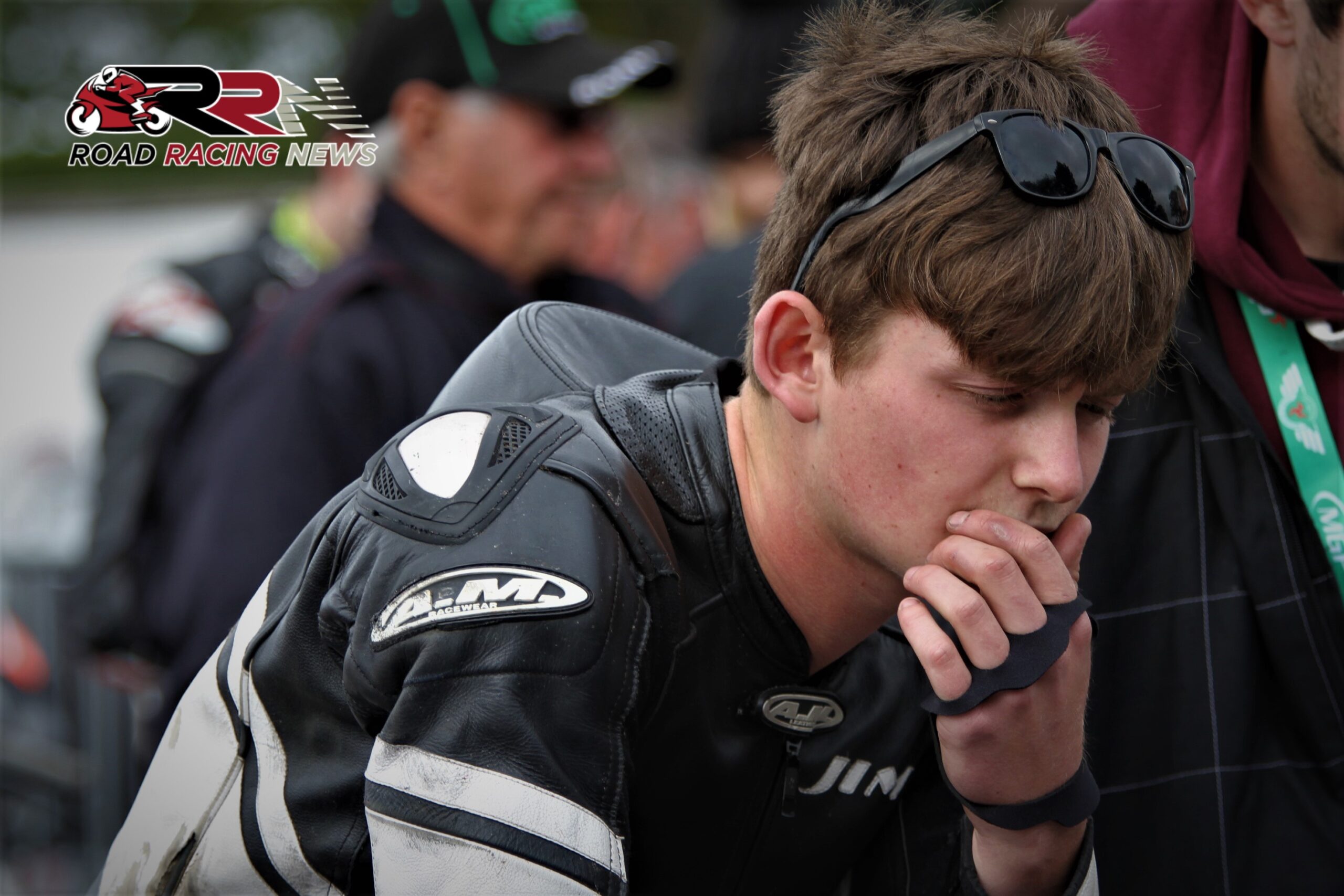 Backing up the form he showcased on Saturday, he made it back to back runner-up finishes within the 600 Sportsman Elite races. 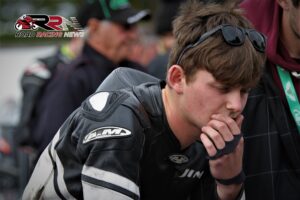 Wigan’s Josh Daley, DC Racing’s Mike Norbury chalked up between no less than four top six finishes from the Duke of Donington races, as the next gen roads talents concluded their Thundersport meet tenures in productive fashion.