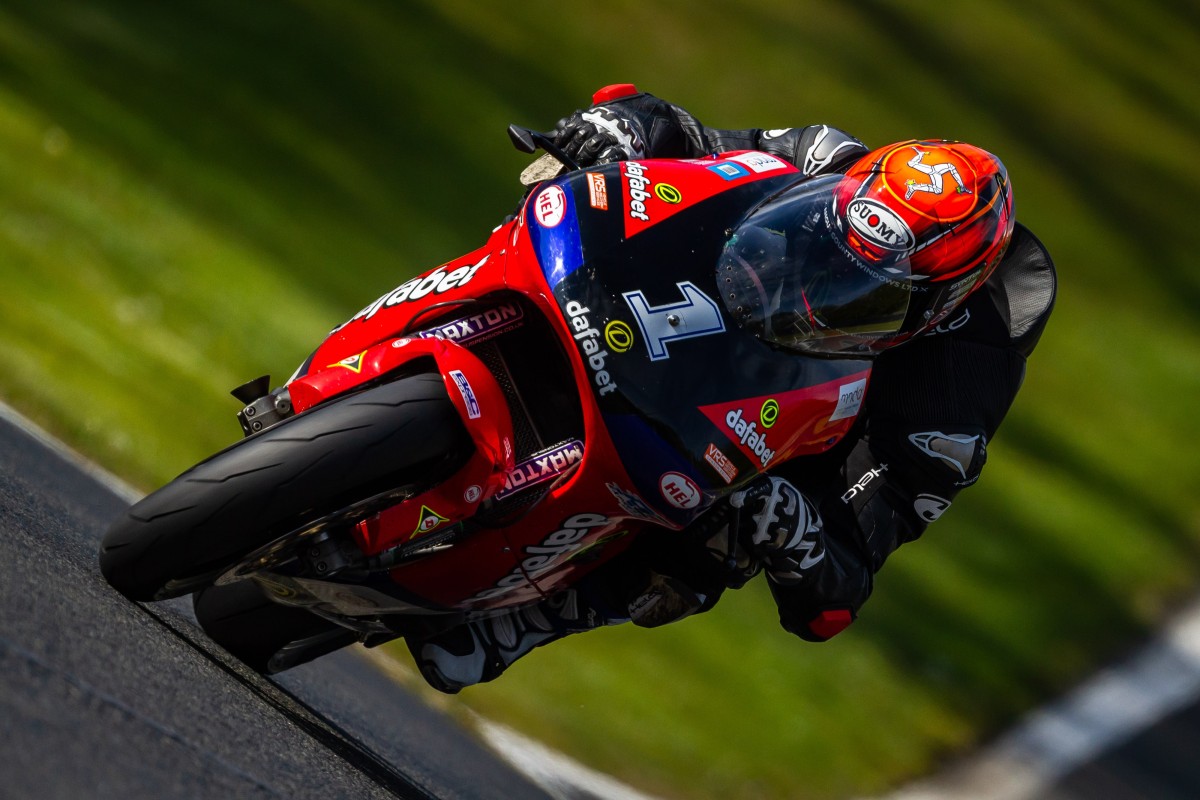 From an International road racing perspective, the bulk of the top moments during the second No Limits Racing round of 2021 at Oulton Park, were provided by twice Supersport TT winner Gary Johnson.

Unstoppable within the CF Moto UK Super Twin races, Brigg’s Johnson who linked up with Dafabet Racing for Friday, Saturday’s competitive action, took the honours in each of this morning, afternoon’s Twins encounters by over 14 seconds over his nearest pursuers. 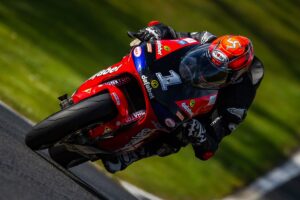 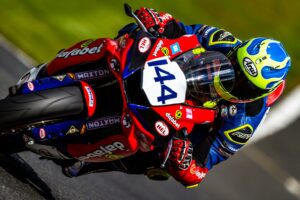