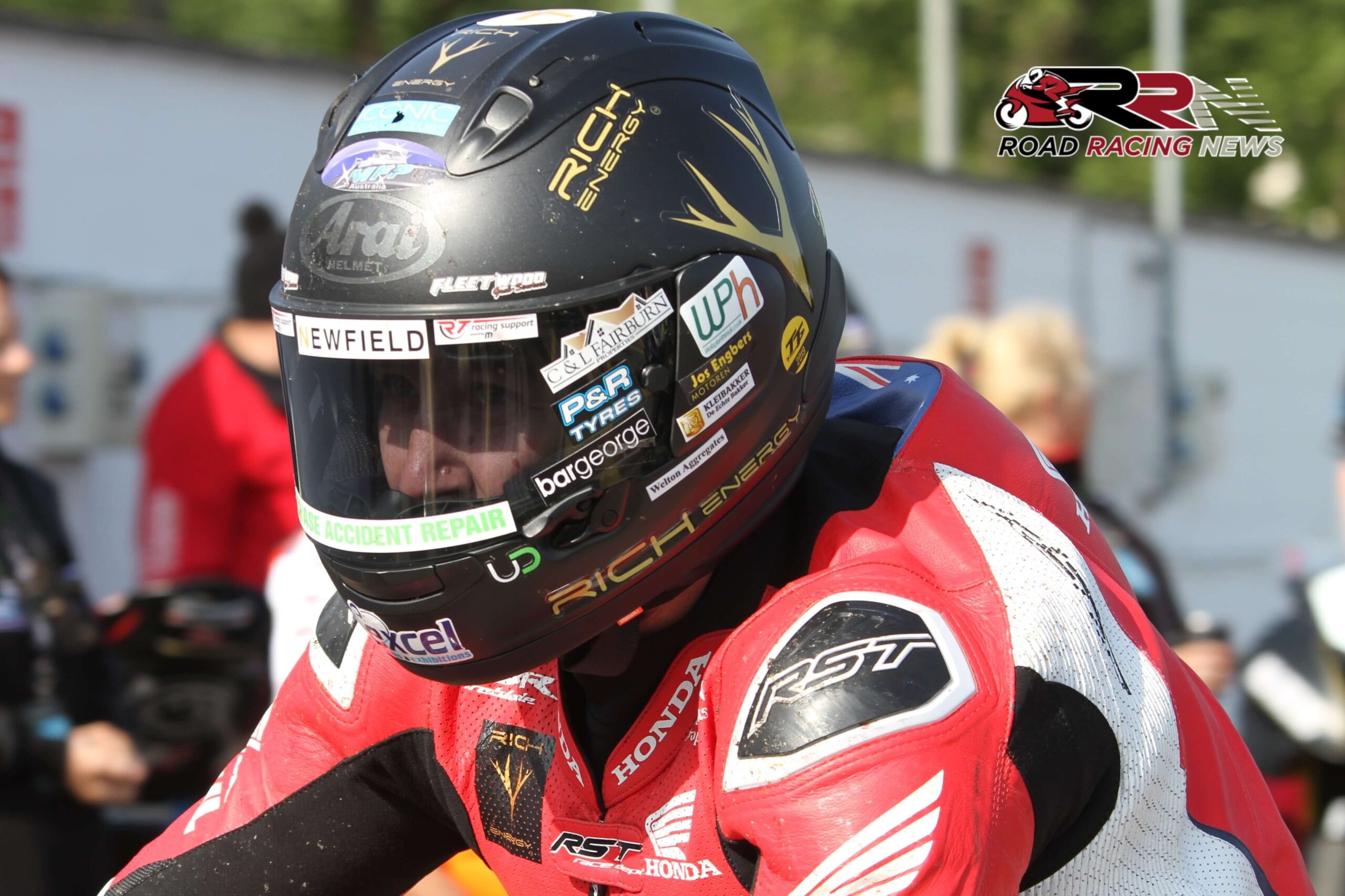 Johnson who joined in 2019 the Mountain Course race winners club, was in fine form all weekend at the Mount Gambier based 2.4 kilometres long McNamara Park Raceway. 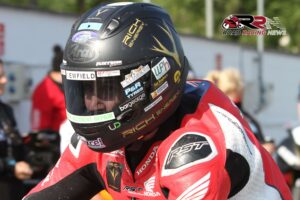 The aforementioned Van Der Heiden, who hasn’t sampled Manx GP competition since 2017, got the better of Johnson to secure the final spot on the Easter Cup podium.