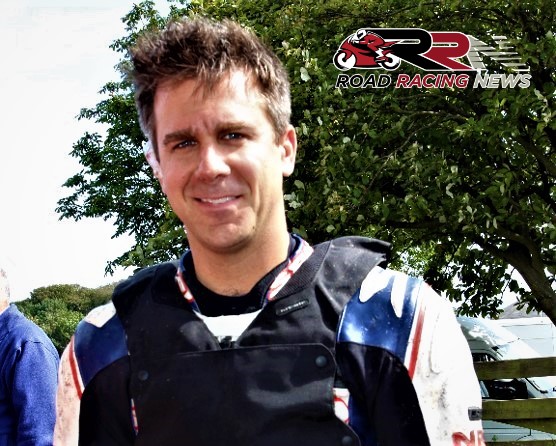 A top thirty finisher in this month’s Daytona 200, Sarbora’s latest racing endeavours at Chuckwalla Raceway in Southern California saw him crack the top five within the opening Supersport middleweight race, after an accomplished all round performance in spite of the above mentioned mechanical gremlins. 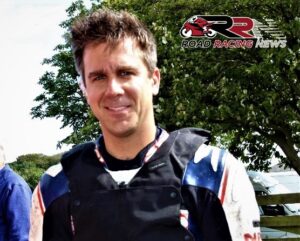 Speaking via Facebook about his newest stateside racing expedition, a pragmatic Sarbora stated:

“Engine issues after a punishing Daytona 200 kept us from the podium this weekend but the poor old girl fought on and brought home a fifth place finish, among stiff competition before finally turning her last rev.”

Australian Scaysbrook now resident in America, was set to in 2020 make his TT Races debut with PRF Racing, before the Covid-19 pandemic struck.

New Road Race In Durango Set For Lift Off