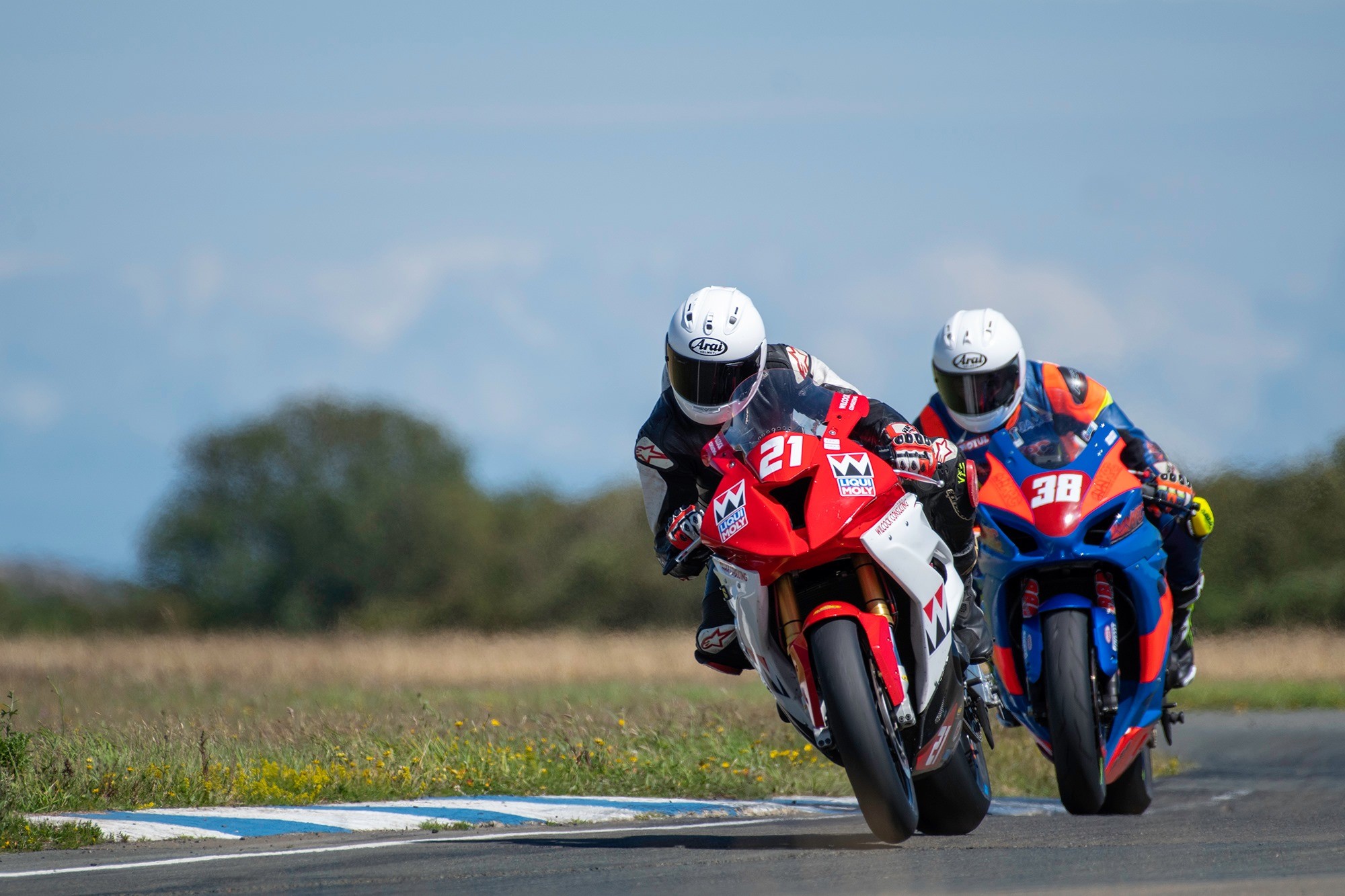 Isn’t it great to finally write about two, three wheel competition on the Isle of Man, after all the Covid-19 pandemic induced event cancellations. 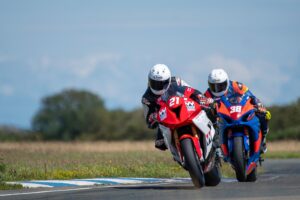 At least second or better in all four stroke races contested, it was a very productive first racing stint of 2020 for the triple Manx GP winner.