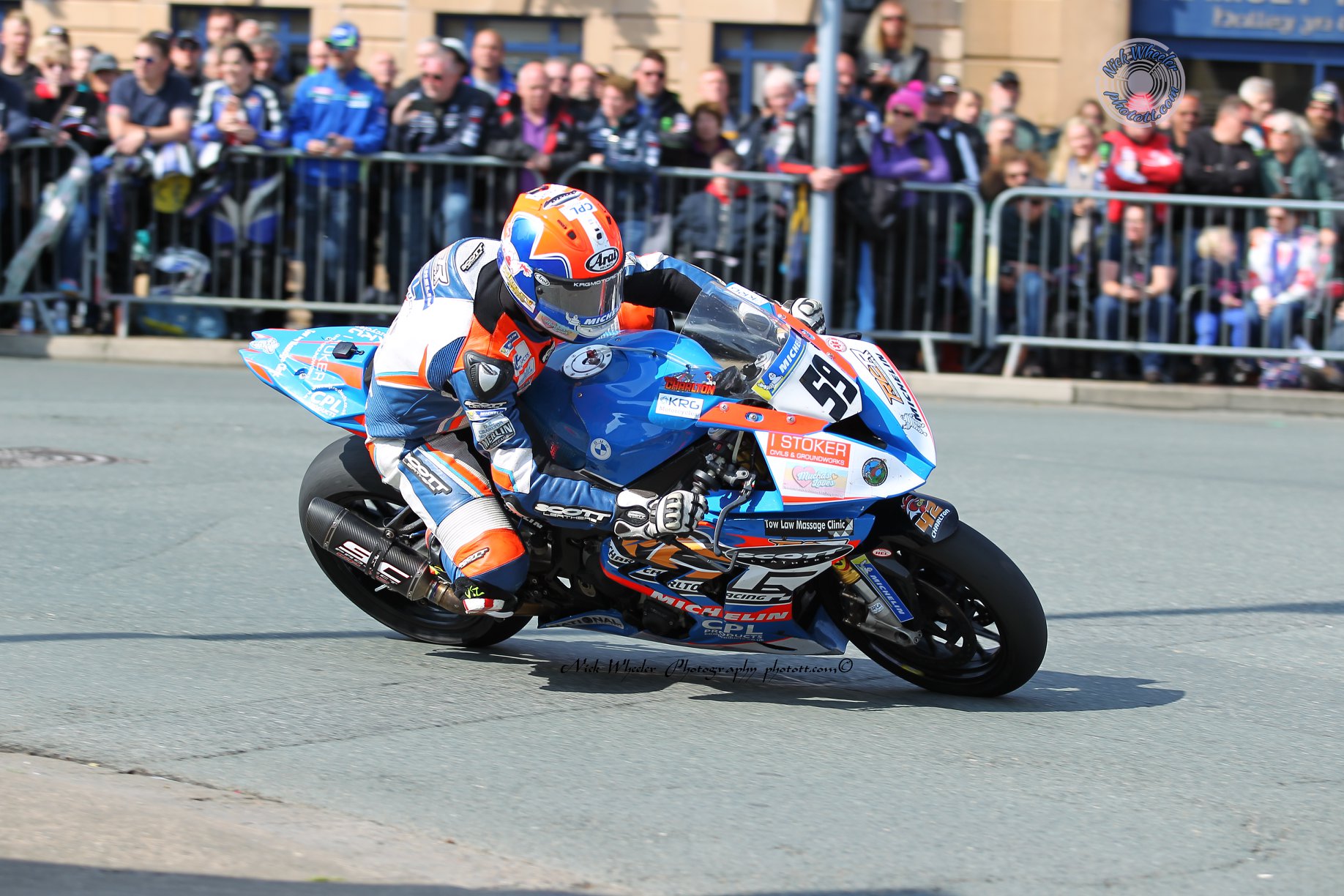 Charlton who banked series of very creditable finishes at TT 2019, also proved more than a touch competitive within the Supersport encounters.