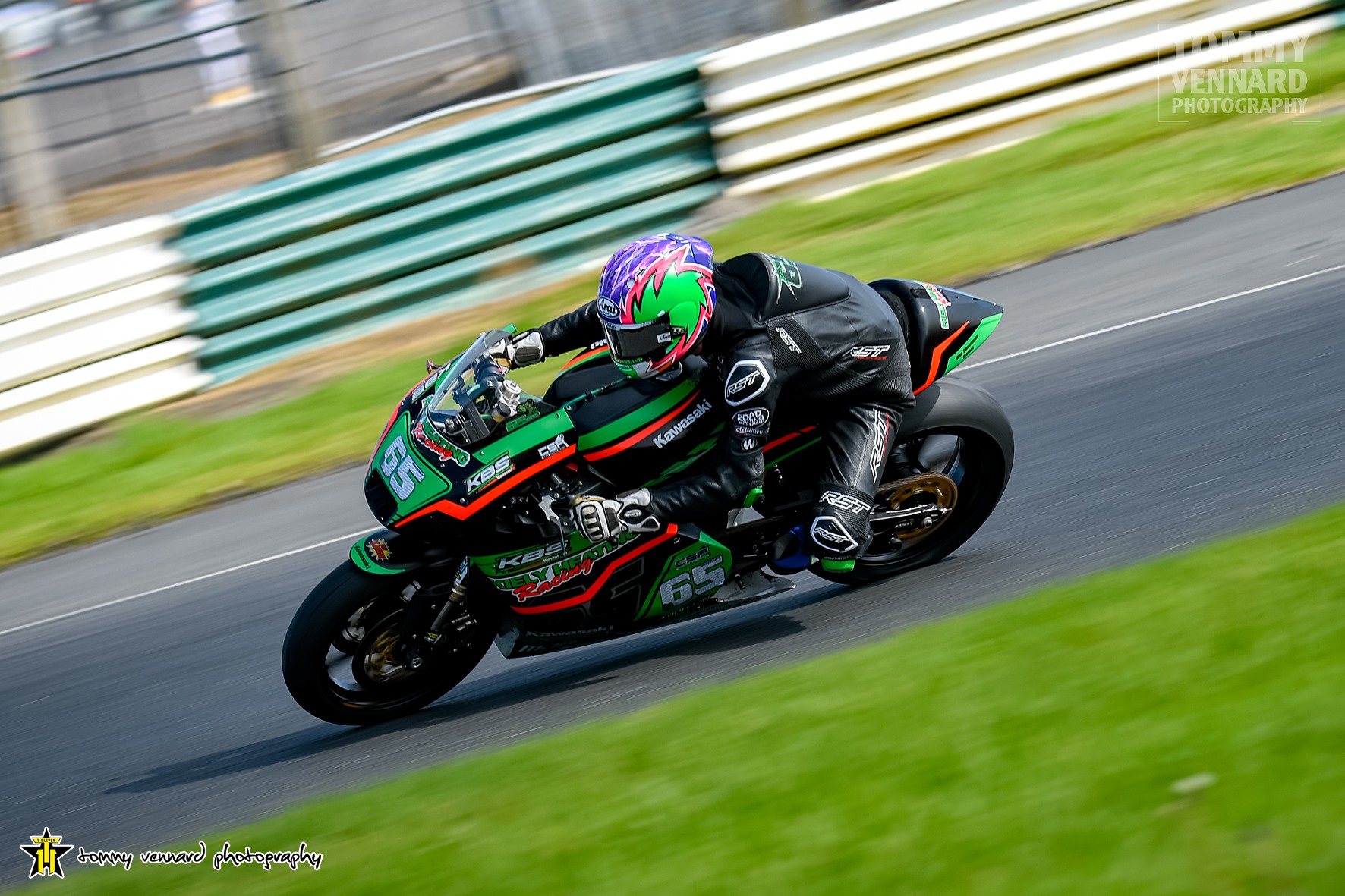 Another heading into Armoy like triple Mondello Park Super Twins winner Sweeney in great fettle, is BE Racing In Conjunction with Richardson Kelly Racing’s Michael Browne.

Runner-up from all three feature Supersport races, Post TT winner Browne, the fastest Oliver’s Mount Scarborough newcomer during the Bob Smith Spring Cup, will no question be one to watch at the ‘Race of Legends’, extremely capable of claiming a famous scalp or two.

Maintaining the Armoy theme, Road Racing News pre-event previews series will be beginning soon, not to be missed!