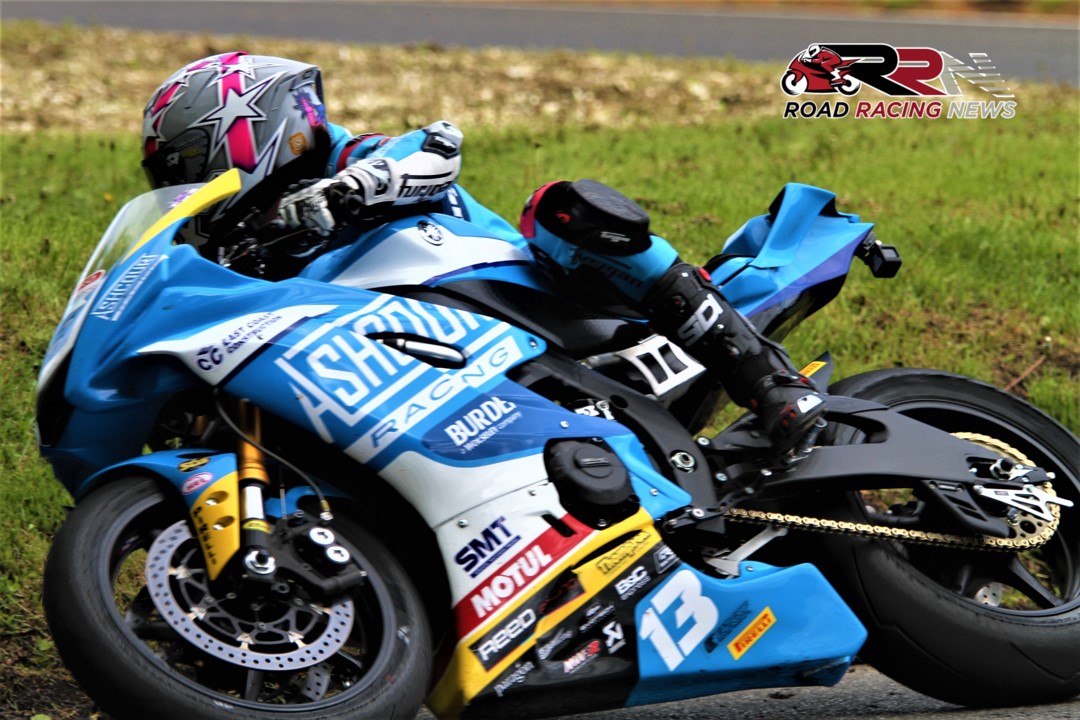 A final late push from the happy go lucky YZF R6 Yamaha pilot, saw him take the race spoils finishing just shy of 0.7 of a second in front of Gearlink Kawasaki’s Ben Currie.

In contrast to his Cadwell Park heroics, five times TT winner Peter Hickman had a more subdued time at Snetterton.

“It was a strange weekend for us really! On Friday, it was mega and we had great pace and again on Saturday, but it all went wrong from there for some reason. It seemed like something had changed and I developed a lot of chatter.

On Sunday we made some changes to try and fix it and it was slightly better but we made more changes for the last race and then there was something out of place and the team put that right for the final race.”

“The bike felt mint again but for some reason it kind of stalled on the grid and I then had to start from the back of the grid.

After that I had a good start and it felt like it did on Friday again, I felt strong. I was eleventh in a few laps so was coming through the pack before the red flag. We could run with the front boys, we were there in the mix and the podium was right in front of us.

We know why the weekend went the way it did, we have learnt from it and can move on to Silverstone now, where I will be ready to secure the place in the Showdown.”

The early pace setter during the opening Superbike race, his Saturday racing stint came to an early conclusion as the four times North West 200 winner crashed out of contention on lap five.

Successive 14th place finishes arose from the following Superbike encounters with Irwin admitting via the Honda Engine Room website that the pace post the above showcased incident, simply wasn’t there.

On the bright side, Irwin still occupies one of those coveted BSB Showdown spots, which he will hope to cement fully at Silverstone.

More reflection on BSB Snetterton competition to follow on the next Road Racing News podcast.