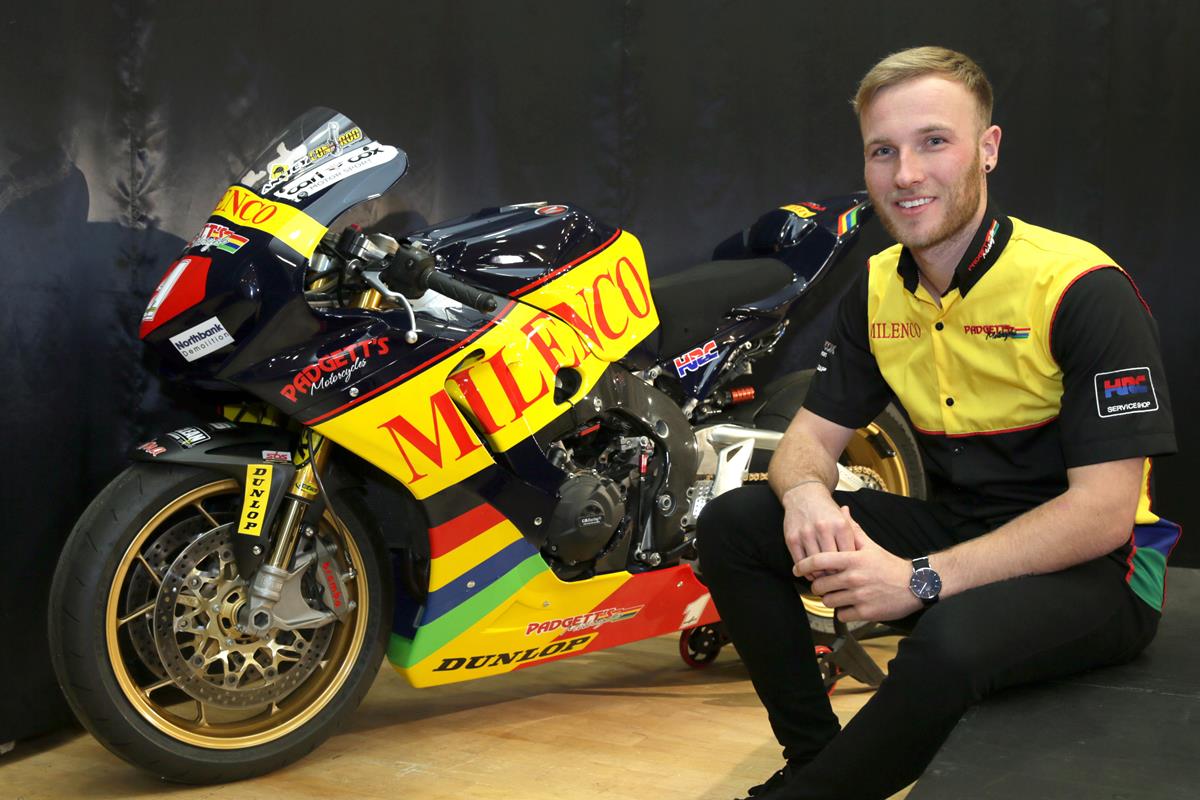 Mixing proven TT winning quality with hungry, ambitious rising talent makes for a formidable combination, and there’s no doubt that Todd will be a dark horse for at minimum top five finishes or better in June. 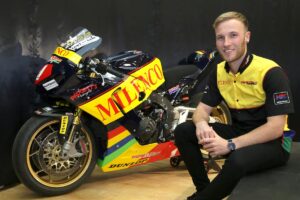 Not many riders can quickly develop into front running exponents of the TT Races, but in reigning TT Privateers champion Davey Todd, there’s no doubt about his potential.