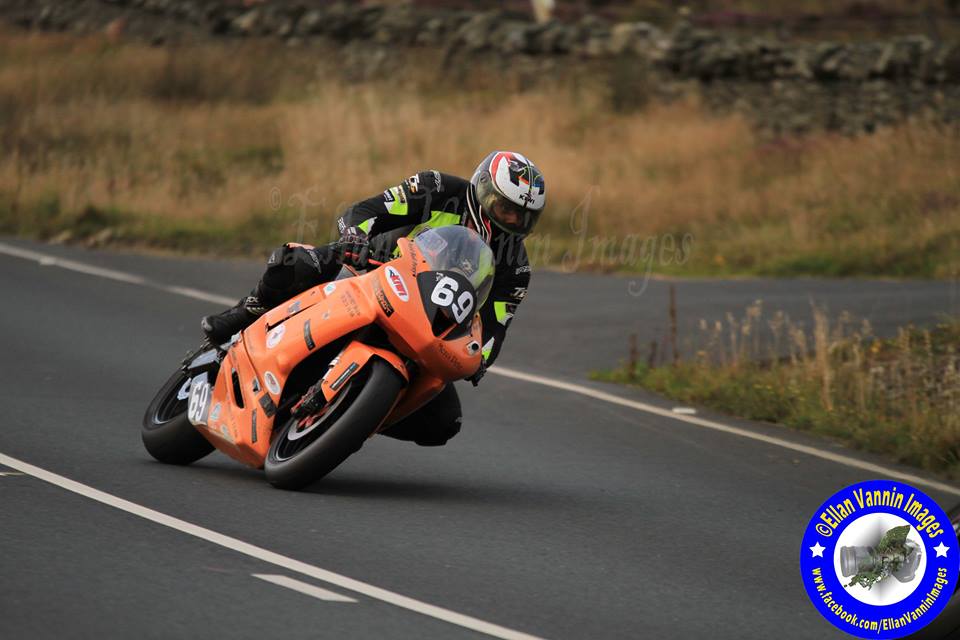 Now an established Manx GP exponent, Richard Vuillermet alongside planning to return to the Manx next year is also targeting a first Classic TT voyage.

The possibility of competing in the growing in popularity event, has recently received a boost thanks to Richard’s good friend Alister Chadwick.

The seasoned Oliver’s Mount competitor has loaned the Besancon based racer his immaculate CB450 Honda, for prospective participation in the Senior Classic TT encounter. 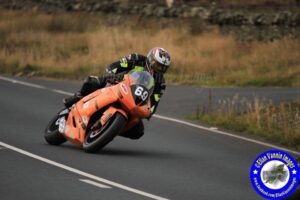 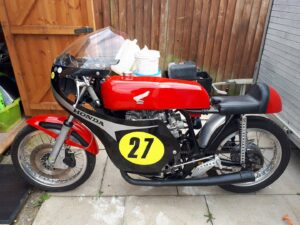 “How could I say no to that???? I don’t, I have still no words to say to express my thanks about this present offered by Alister and Jacqui!!

A big project on the horizon with a few Hill climb races here in France and possibly Switzerland?? why not and we hope for the Classic TT.”