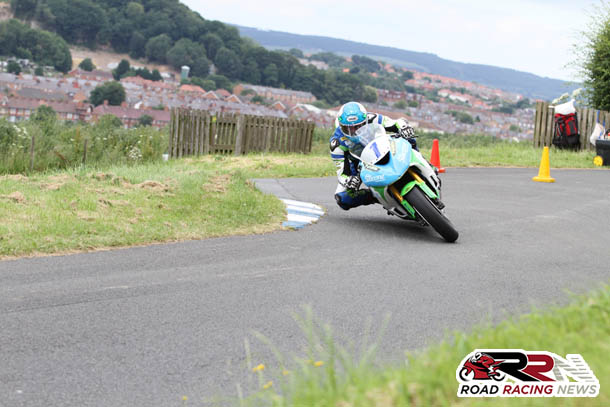 Captivating Supersport action is an absolute guarantee at the final roads meeting of 2017, the 67th Scarborough Gold Cup. 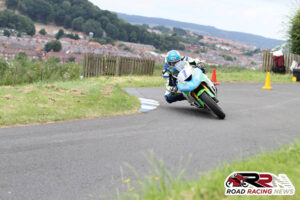 Regarded amongst the leading exponents of 600 machinery, the Oliver’s Mount lap record holder has produced many of his most memorable Scarborough displays within the middleweight class.

Anticipated leading challengers to the current ‘King of the Mount’ include rising star Adam McLean.

The MSS/Hotties backed racer has been one of the revelations of the 2017 season.

Most momentous moments of 2017 have included Supersport success at Cookstown and Walderstown. Whilst in June at Scarborough, second place finishes in both 600 encounters at the Cock O’The North Road Races showcased his ever increasing prowess at England’s only real roads venue. 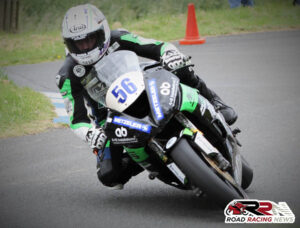 Fellow rising force Radcliffe’s Racing’s Jamie Coward, has jumped a level this year at all roads courses, including Oliver’s Mount.

Winner of the second 600 race in July’s Barry Sheene Road Race Festival Powered by Suzuki, Jamie is another prime contender for rostrum finishes on Saturday and Sunday. 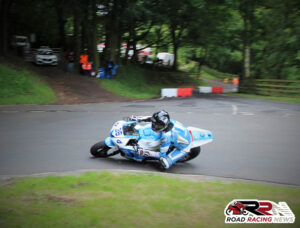 After a spill at Oulton Park on Sunday, Team ILR’s Joe Thompson is battling to be fit for the gold cup. If he’s up to optimum fitness ‘Joey Yorkshire’ is another dark horse for a standout result or two. 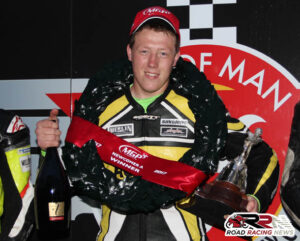 Expect no different at the 67th Gold Cup meeting, where the question will be who can stop the on top form Dean Harrison.