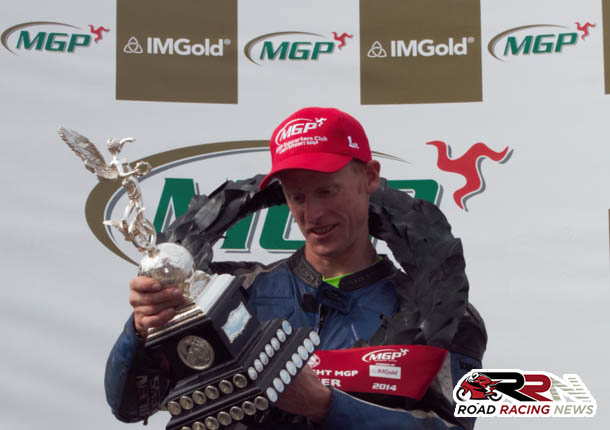 2014 lightweight Manx Grand Prix winner Mick Jordan is all set to return to the mountain course this year.

Mick’s first victory on the island was secured following a top class performance in lightweight race, race victory was made all the more impressive given that Mick last year was competing for only the third time at the Manx GP. 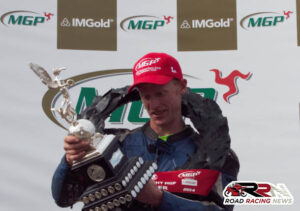 His debut on the most iconic road race circuit in the world in 2010 saw him achieve 5th place finish in newcomers B race whilst senior race saw highly creditable 39th position recorded. 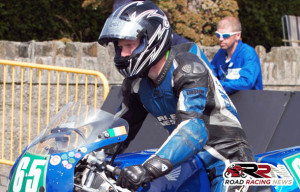 Alongside return to the Manx Grand Prix he looks set to this year return to Cookstown, Tandragee 100 and further selected Irish national road races.

Mick Jordan’s lightweight Manx Grand Prix victory last year was one of the most popular race victories witnessed in 2014 at the 91st running of the hugely popular meeting, more results of the highest quality are more than possible in 2015 for Mick Jordan.