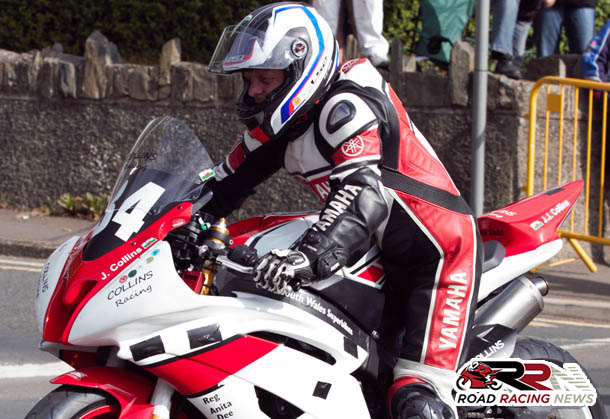 Since making his Manx Grand Prix debut in 2011 Justin Collins have gone from strength to strength on the mountain course. 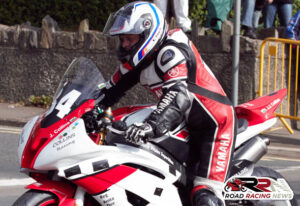 Junior race would prove to be a consistent and solid one as he finished a highly creditable 34th.

Blue riband senior race was next on the horizon, 28th place finish was achieved which is currently Justin’s personal best finish at the road race that first began 92 years ago. 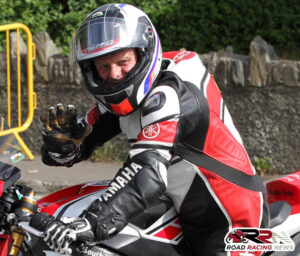 The ninth place finisher in 2013 Welsh open race at Aberdare park road races is greatly looking forward to competition at the 2015 Manx GP.

He is set to compete in junior and senior races with main aims including recording new personal best finish at the race meeting which has and always will produce many a TT star of the future.