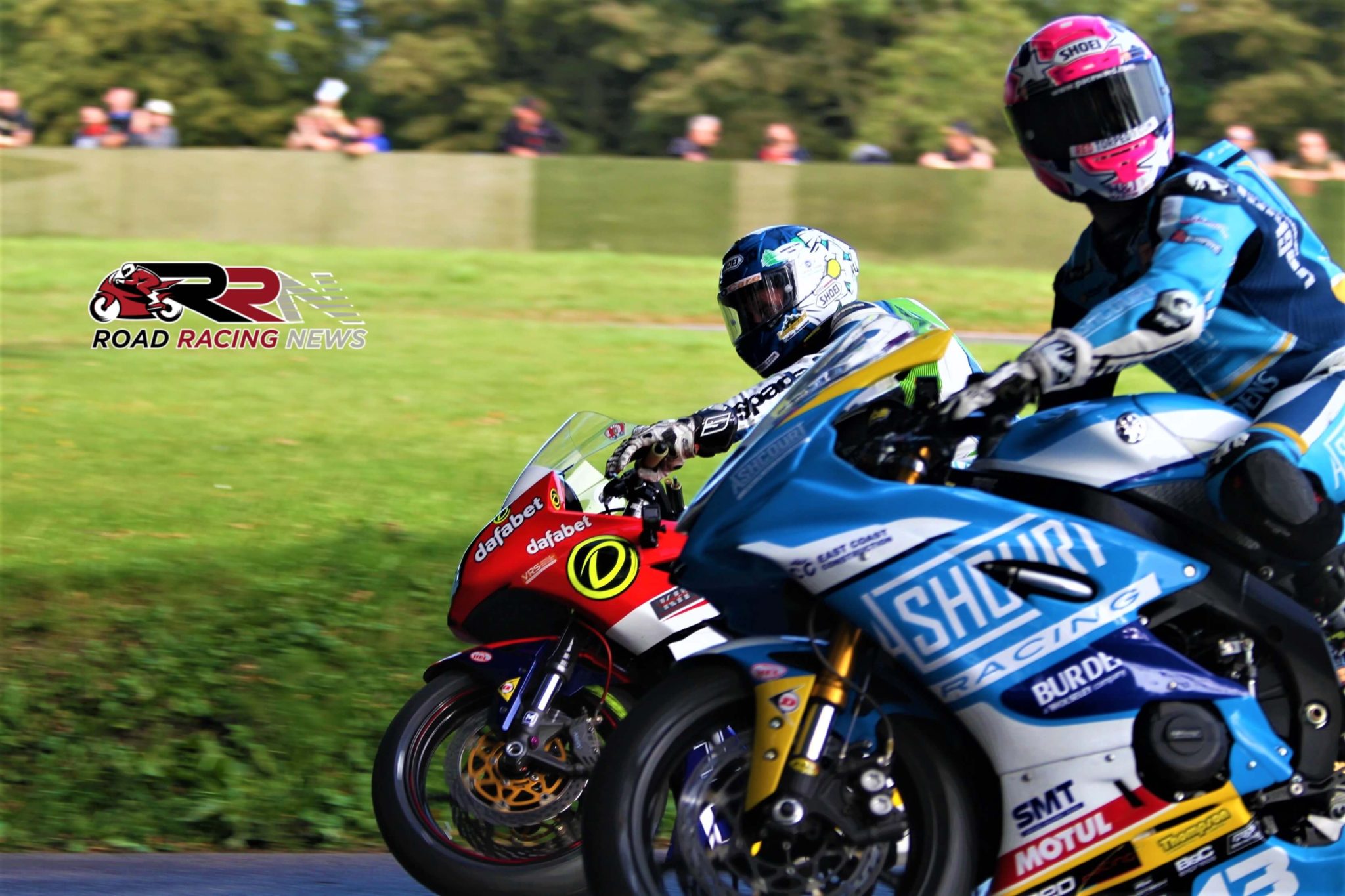 Closing in on two weeks after launching the Race of the Year poll, it’s time to reveal what you’ve decided as the No.1 road race of 2020.

It is, drum roll, with 52 percent of the public vote the captivating showpiece Oliver’s Mount, Scarborough race, the Steve Henshaw Gold Cup.

Back in September, fans in attendance were treated to a true Scarborough classic as good friends Lee Johnston and Dean Harrison battled it out for Gold Cup glory.

My report on the race which saw the existing Supersport lap record at Scarborough bettered on no less than 13 occasions! reads as follows:

In almost perfect conditions the 2020 Steve Henshaw Gold Cup got underway at just past 2:00 PM.

Dean Harrison and the Dafabet Devitt Racing Kawasaki got the hole shot but by Drury’s Hairpin on lap 1, Ashcourt Racing’s Lee Johnston had hit the front. 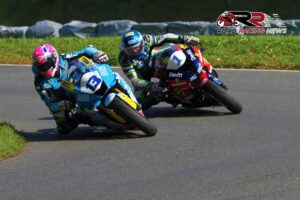 By the end of lap one, Johnston’s advantage over Harrison stood at 0.536 over Mount maestro Harrison.

Lap two saw Johnston set at the time a new Supersport lap record, lapping at 1 minute 45.595 seconds. This enabled him to further extend his lead to just shy of 0.9 of a second.

Laps three and four would see Johnston, Harrison continue to be evenly matched whilst the battle for third was heating up between Joe Thompson, Jim Hind and Mike Norbury.

DC Racing’s Norbury went onto slide out of contention at Drury’s Hairpin on lap five. Meanwhile the leading duo of Johnston, Harrison were taking 600 pace around Scarborough to another level.

It felt as if every lap, yielded a new 600 lap record by the good friends and by lap 6 the new record Supersport lap time stood at 1 minute 45.017 seconds.

Chipping away at Johnston’s lead, Harrison was only 0.683 in arrears as the eighth and final lap entered the horizon.

Giving it everything in pursuit of a third Gold Cup crown, Harrison looked in ultra determined mood, was a grandstand finish likely?

The answer was largely no but none the less enterprising given what arose on lap eight.

As Johnston took the checkered flag to retain the Steve Henshaw Gold Cup, Harrison in second place 0.211 down on ‘General Lee’ had set a stunning new Supersport lap record, lapping at get ready for this a scarcely believable 1 minute 44.842 seconds! 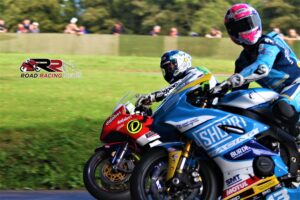 Winner of the battle for third behind Johnston, Harrison was York’s Joe Thompson with fourth place going to Team ILR with Mark Coverdale’s Jim Hind.