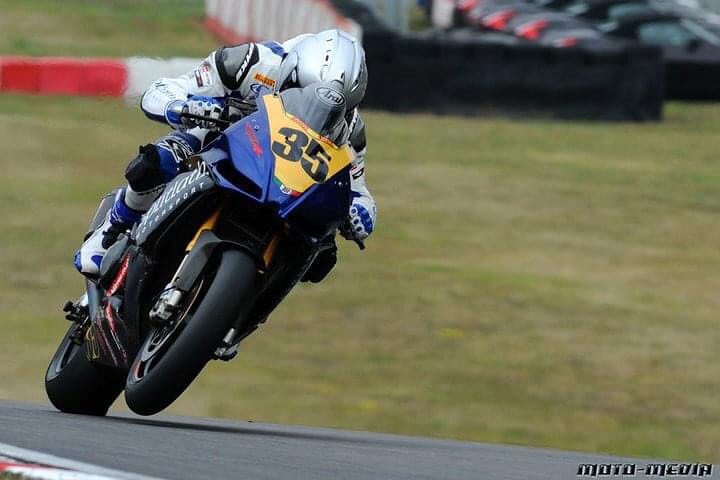 Consistently in contention for Supersport top three finishes at the Mount, their upcoming Scarborough return will see them focus on the ultra competitive middleweight class category. 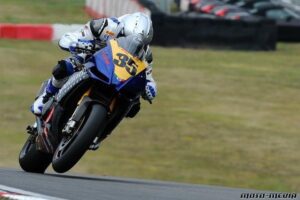 Although it’s been a while since he last raced seriously, you don’t lost talent overnight and I’ve no doubt he will acquit himself well with the twisty, world famous roads of Oliver’s Mount.

Reminder 2021 Scarborough racing action is hoped to get underway with the returning Spring Cup meeting, which is scheduled at present to take place from the 8th-9th May.