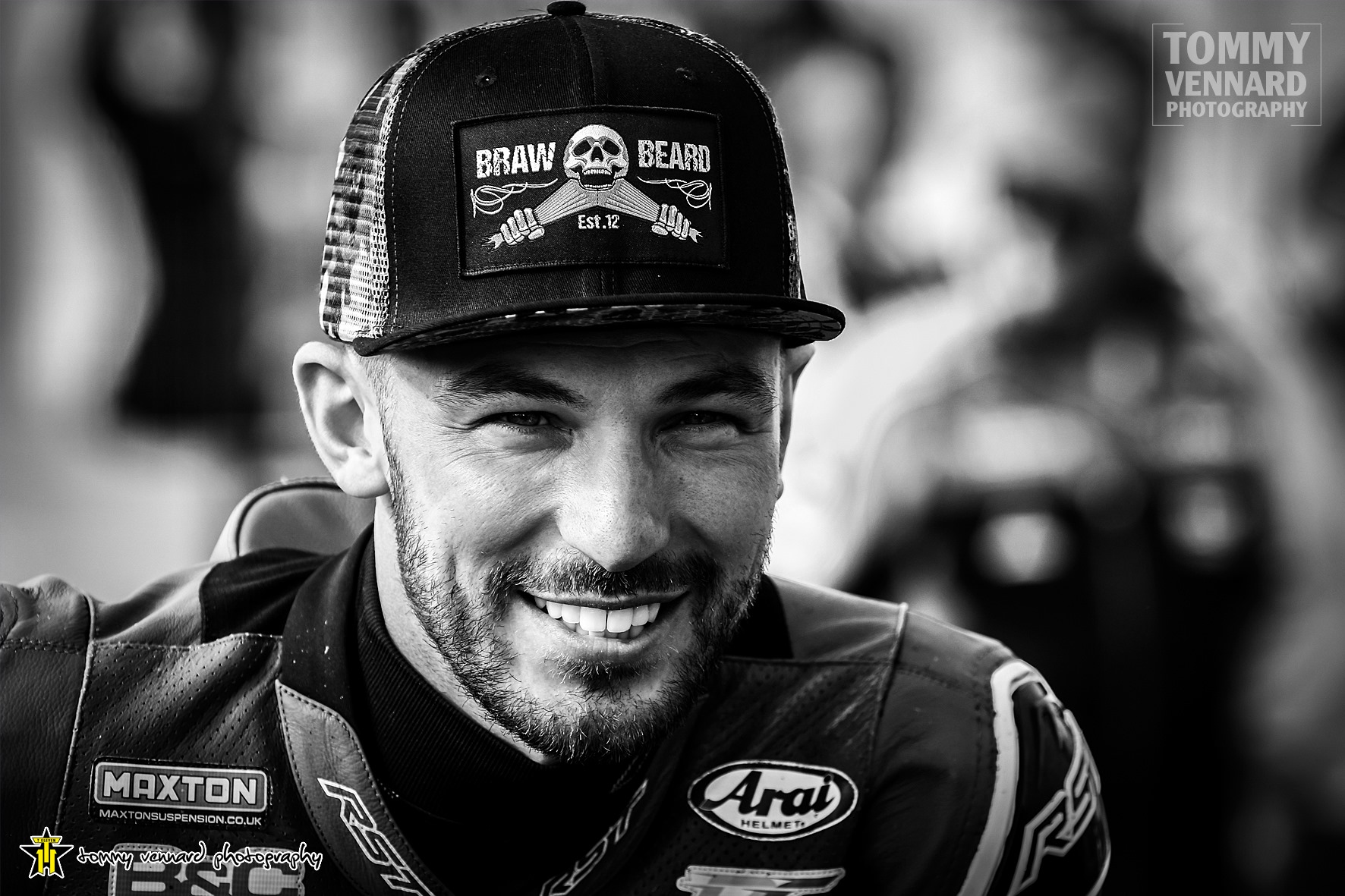 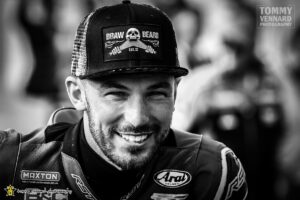 Given his bike’s proven capabilities allied to his own raw pace, improving stature around the unparalleled Mountain Course, Magherafelt’s Jordan has to be considered amongst the anticipated 650 machinery front runners.