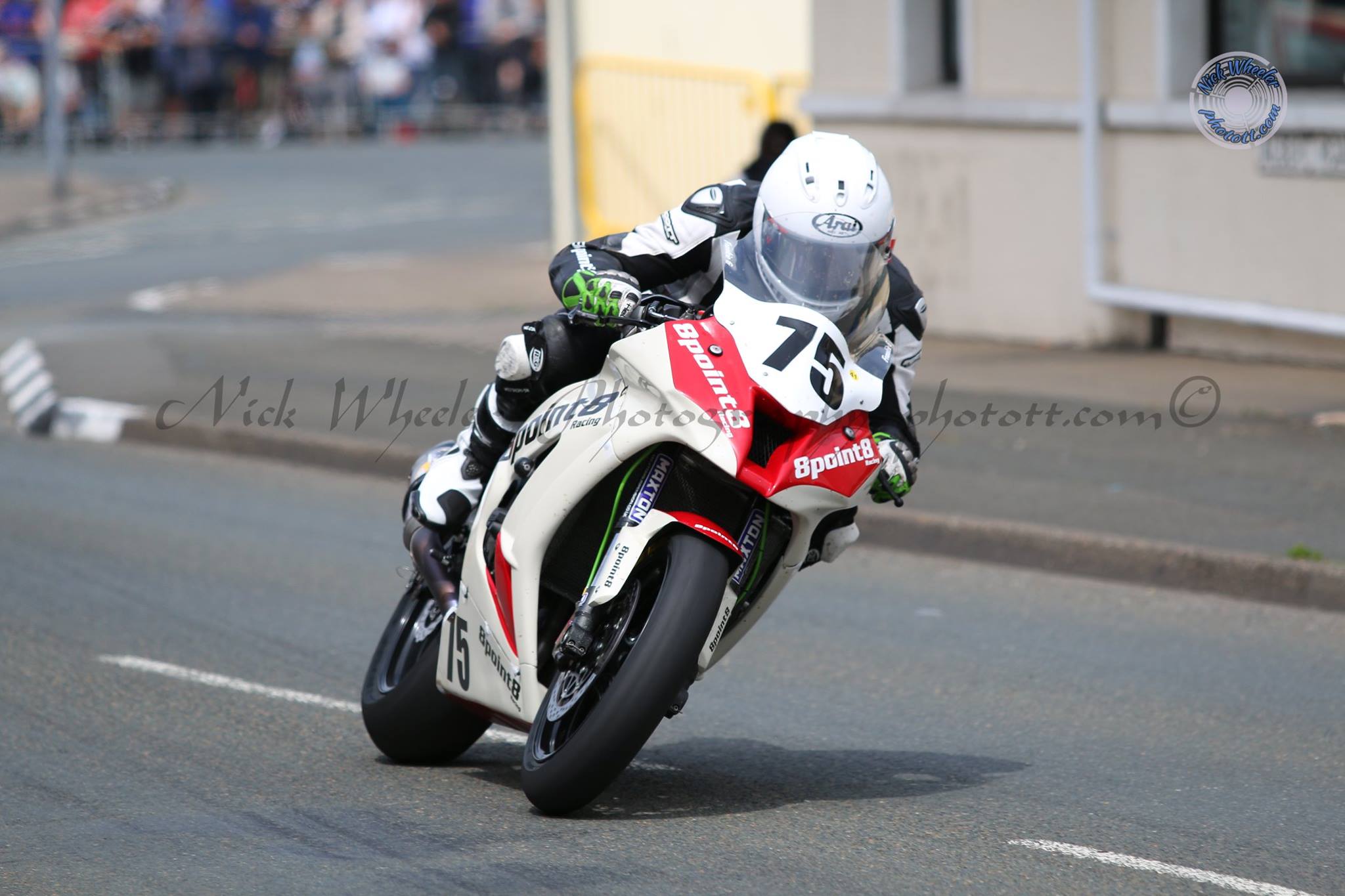 Set to open his maiden roads campaign with the leading Dutch roads outfit in May at Hengelo, he’s also confirmed to compete across all four stroke classes at TT 2019, piloting YZF R6 Yamaha, ZX10 Kawasaki machinery. 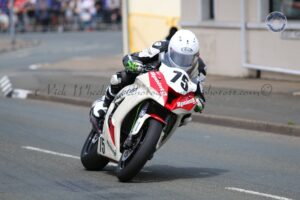 Amongst the fastest Mountain Course debutants from the 2014 Manx Grand Prix, he’s since gone onto establish himself as a highly capable TT Races competitor. 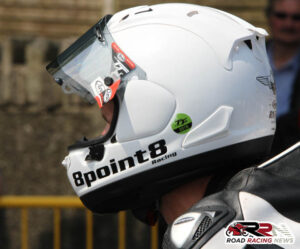 Ultra looking forward to TT 2019, the not to be underestimated Gallagher stated recently about his deal with Performance Racing Achterhoek:

“The team and I are really looking forward to racing. This is also a new venture for me, as I’ve always done my own thing. I’ve got a very positive outlook on this years TT with the team, and I know what’s required to have a good run!”

“PRA joined forces with Dean earlier but due to certain circumstances, Dean has opted to run his own team at this years TT.”