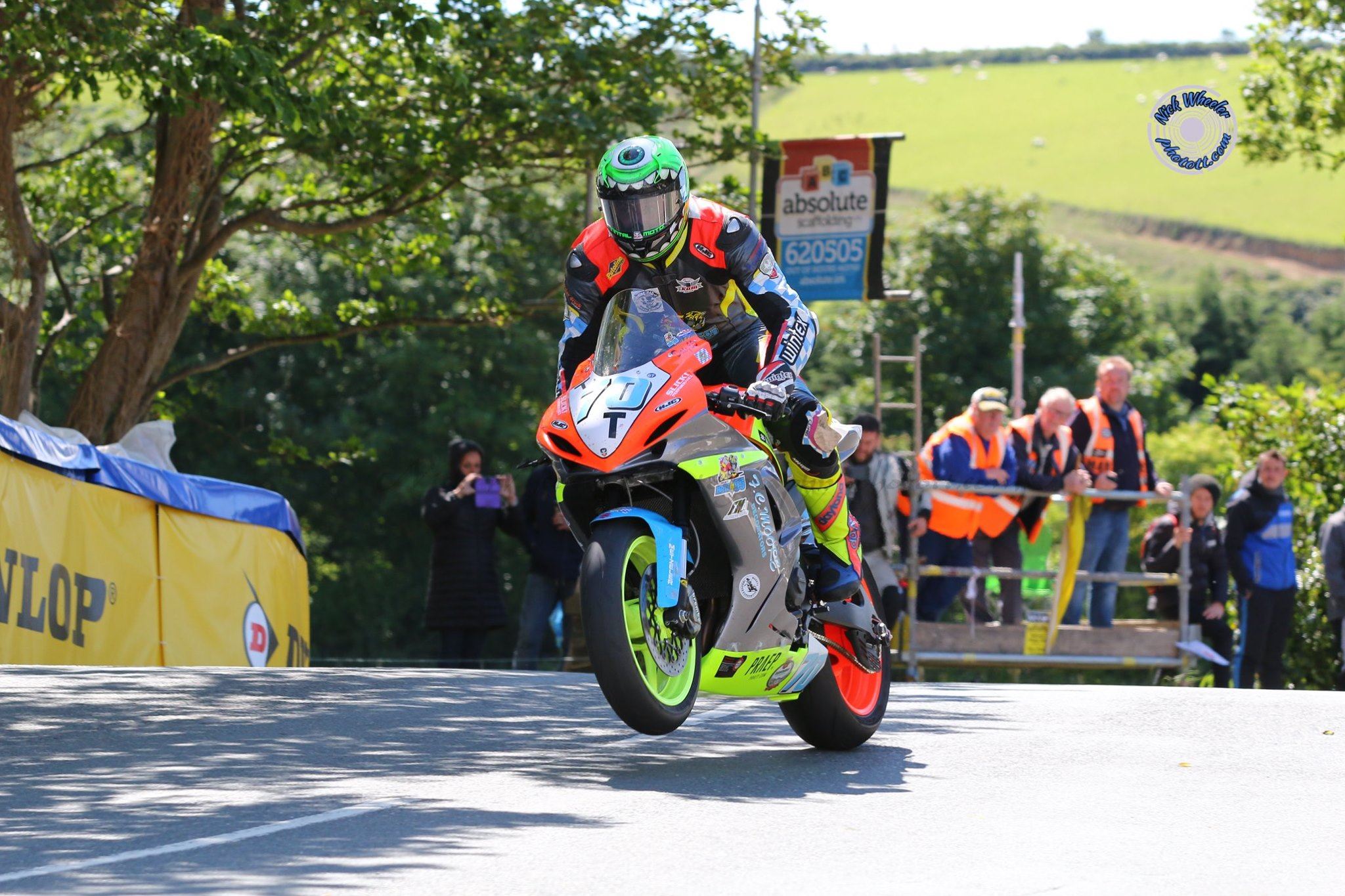 Speaking via a recently issued press release, the affable German roads pilot stated about the huge opportunities ahead with Penz 13.

“We started to have conversations with each other in 2020 and exchange our ideas. Also how we can work together in future cooperation, through the pandemic and the possible road races.

Last year we became aware that if we want to ride at a decent level for the great International Road Races, we need more than just a van, a motorcycle and a few spare parts, as well as friends and family.

With the great help from my family and Willi I still managed to get this far and we as a small private team are very very proud of that.”

“However, it takes too much for your own family and everyday life when you build the race bikes yourself, take care of sponsors and have to race the transporter.

Therefore, my family and Willi Pötscher and I decided to join a bigger team and give the project a little more professionalism.