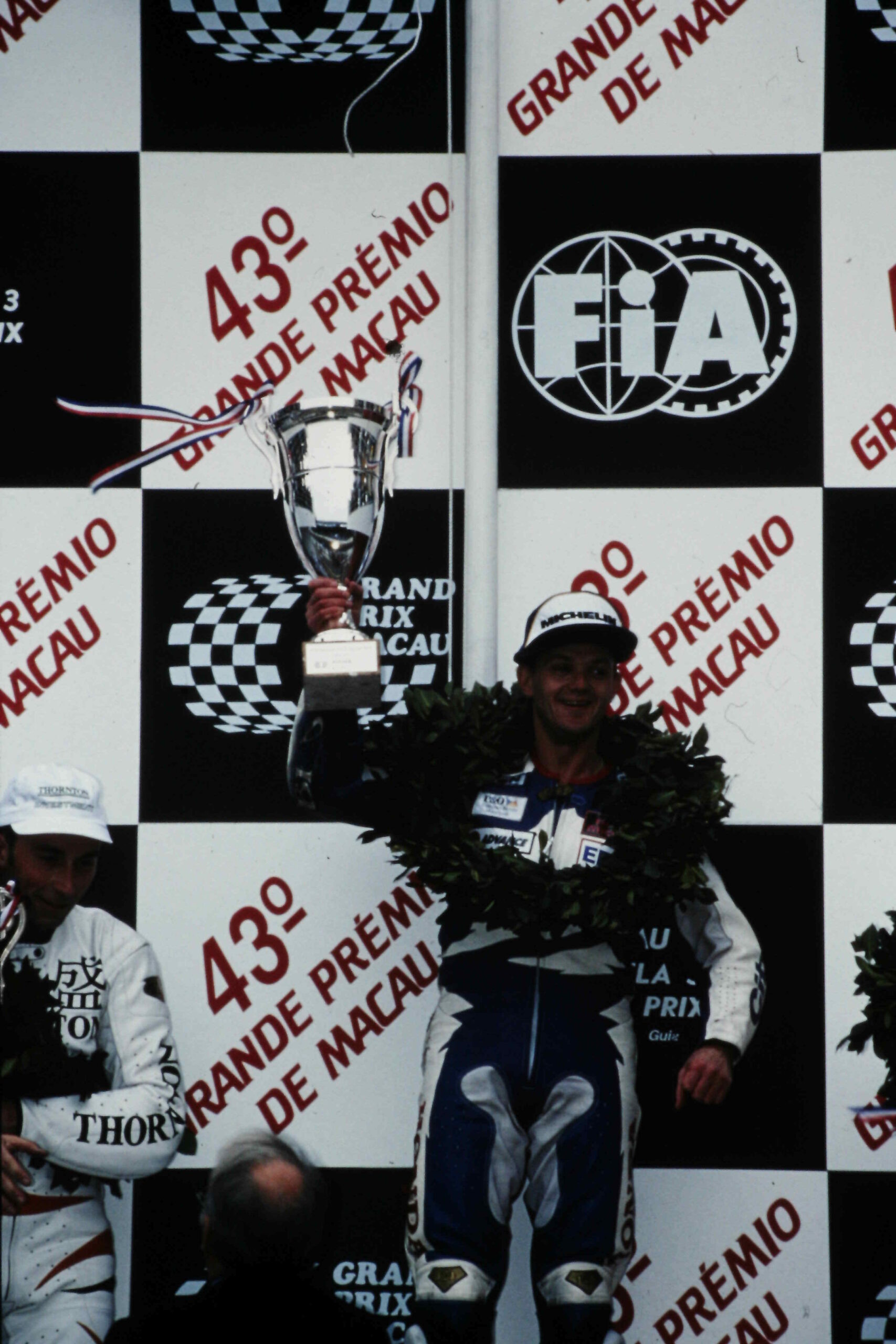 Past Macau Motorcycle Grand Prix winners, are set to add an historical element to this years meeting, which celebrates 50 years of bike racing action around the iconic streets of Macau.

These current roads stars, are amongst the prime contenders for standout results, at the final international road race of 2016. 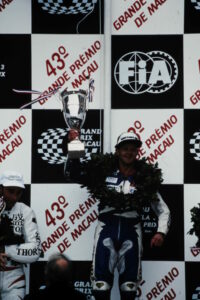 Photo courtesy of PR Plus Limited

Additionally this years Macau GP, will see a classic bike parade on Saturday, the 19th of November.

One things for sure, next Saturday where all set for another great battle for victory, at a pure road race meeting, which has since 1967, provided iconic moments a plenty.