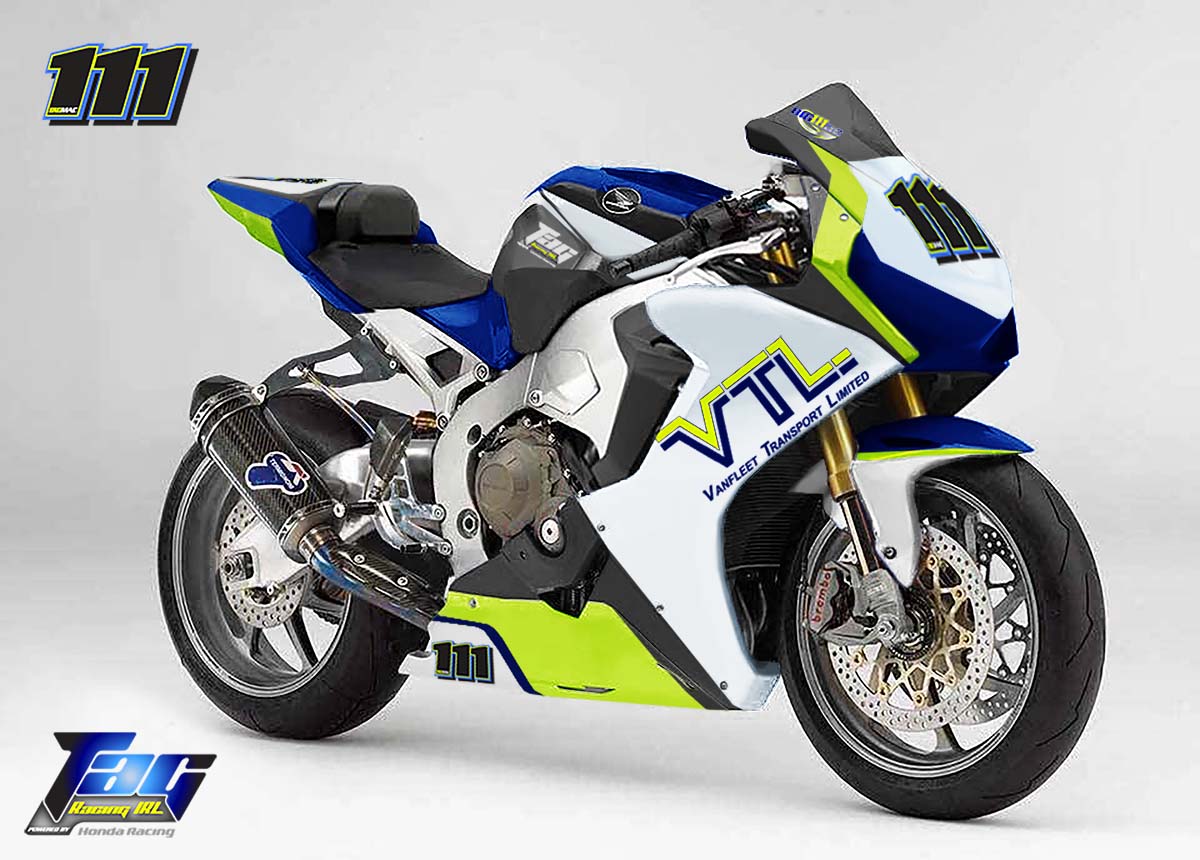 TAG Racing IRL are aiming high for the 2017 pure road racing season, having announced today that they will be running Brian McCormack on one of Honda’s hotly anticipated new CBR 1000 RR Fireblade’s.

The former Superbike race winner at the Faugheen 50 Road Races, is confirmed to return next year to the TT Races, North West 200 and Ulster Grand Prix.

Alongside competition around the Mountain Course, Triangle and Dundrod, Brian is also set to compete in 2017 at selected Irish national meetings.

In the 2010’s thus far, Brian has developed into an accomplished exponent of the premier roads circuit’s. Standout moments from 2016 have included lapping unofficially close to the 126 mph mark at TT 2016 and finishing third in the Superbike encounter at Faugheen. 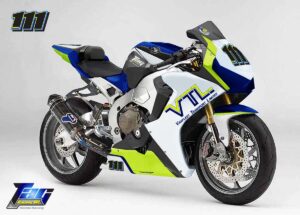 Excited about piloting the all new CBR 1000 RR Fireblade, Brian has stated “This is a big deal for me, so I’ll be giving it 100 percent to make the most of it.”

“The team are very excited and looking forward to the challenge that lies ahead! We are delighted to be Part of the Honda new Fireblade Program which promises to be an exciting challenge!

We are all aware of the task at hand but our aim is high and I think we will surprise quite a few people!”