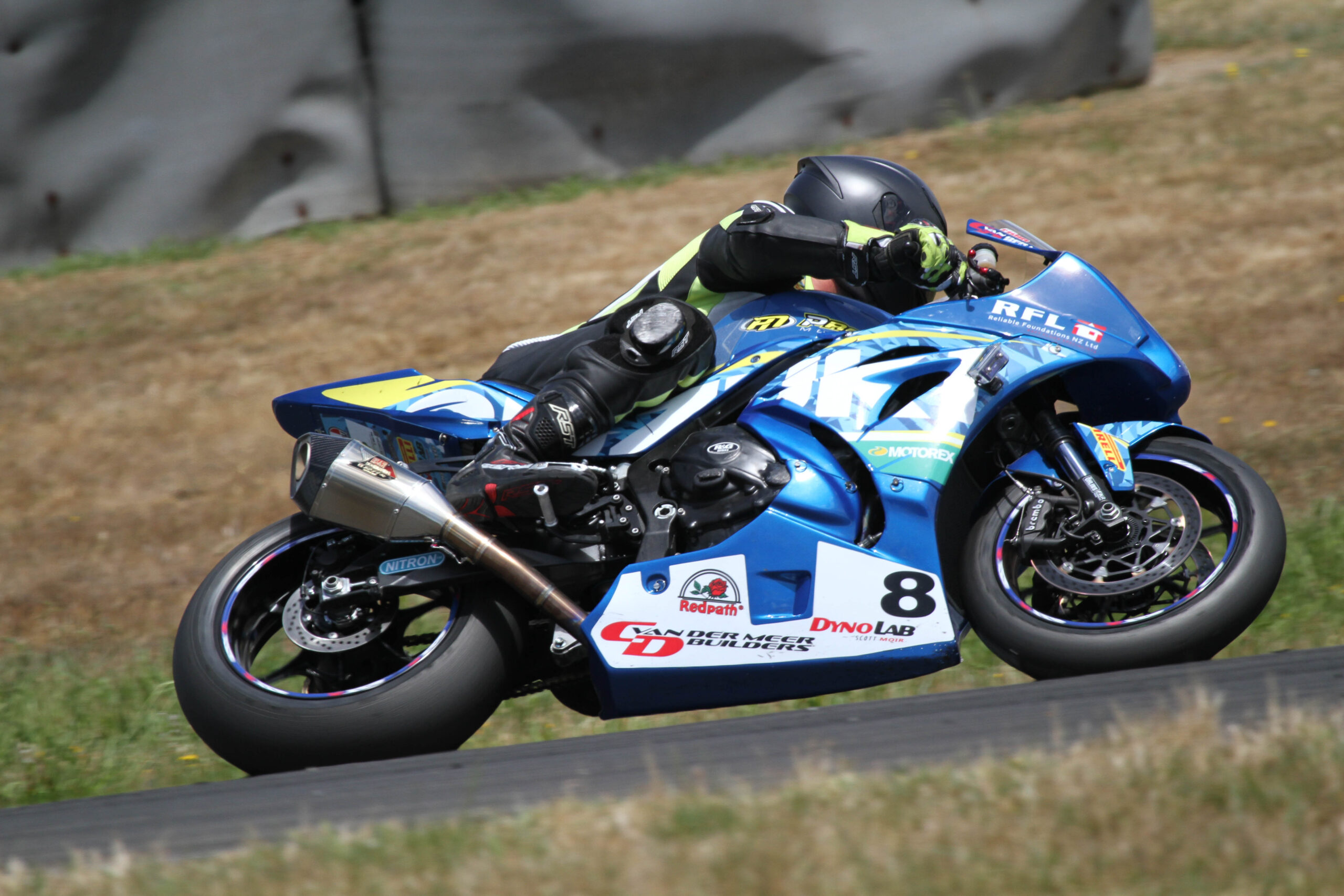 Holding off a dogged challenge from Carl Cox Motorsport’s Jay Lawrence, the highly rated Moir at the conclusion of the ten lap race, winning margin stood at just over two seconds. 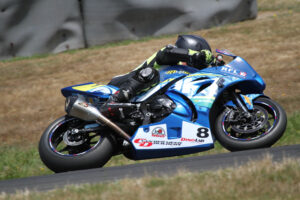 Full re cap of results, from the Battle Of The Streets feature race at Paeroa, is as follows: