Ollie Linsdell Ready For Isle of Man TT Next Year 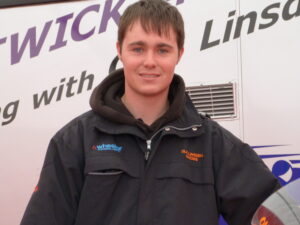 Ollie Linsdell is ready for the Isle of Man TT next year. Ollie this year achieved in the superbike and superstock races when competing on a CBR 1000 Honda Fireblade 32nd and 37th place finishes. The two supersport races saw Ollie competing on a R6 Yamaha and Ollie went onto to produce two superb performances which included 16th place in the opening supersport race and 20th in the second.

Happy Christmas From Everyone At Road Racing News