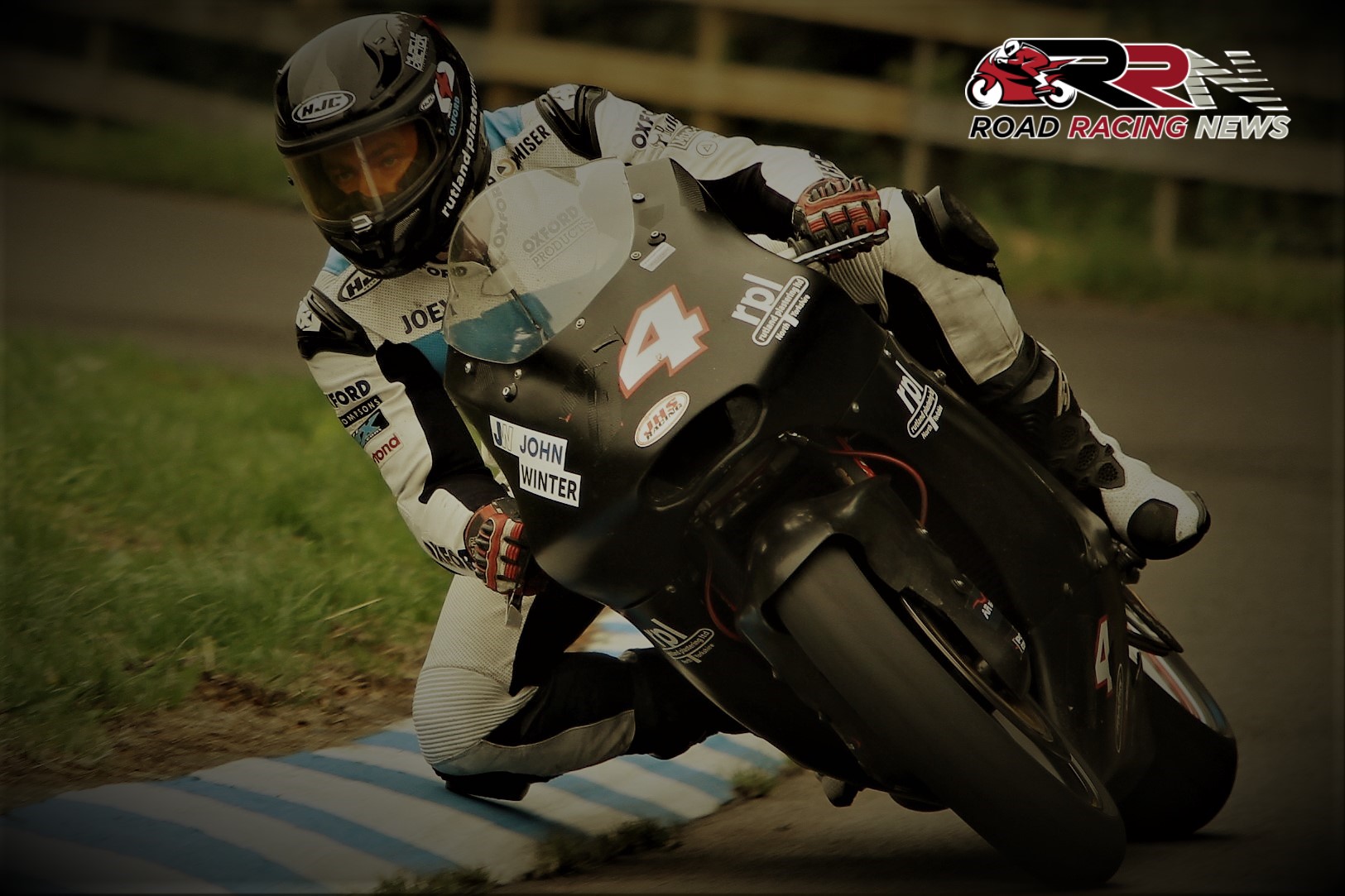 Fifth within last year’s Lightweight TT, the highly rated next generation International roads exponent’s answers to the Scarborough themed series of questions, are as follows:

“I think my first memory was when I was seven or eight years old, I came to watch my dad cause he was racing sidecars around here, stood up on the field.

I remember someone launching themselves, and I thought I’m not racing around here, ten years later I was!”

“All the fans, cause obviously the crowd is quite local to me, you get to see everyone, it’s also quite nice to have local support.”

“Probably the Esses, the left coming out the Esses onto the Back Straight, that’s usually my favourite corner, it’s quite short circuit style around there.” 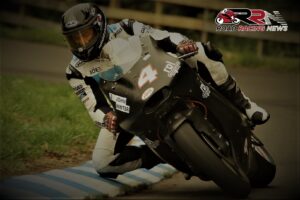 “Don’t know really, I’ve always been there and there about’s, but never actually won a big race around here.

Probably the Barry Sheene, this meeting from 2017 when I had a good race with Jamie Coward, just lost out to finish in second place.”

“Everyone that races around here is quite good, very good, respect them all, everyone!”

“Probably James Cowton, I had a lot of races with him around here, always clean, good races.”