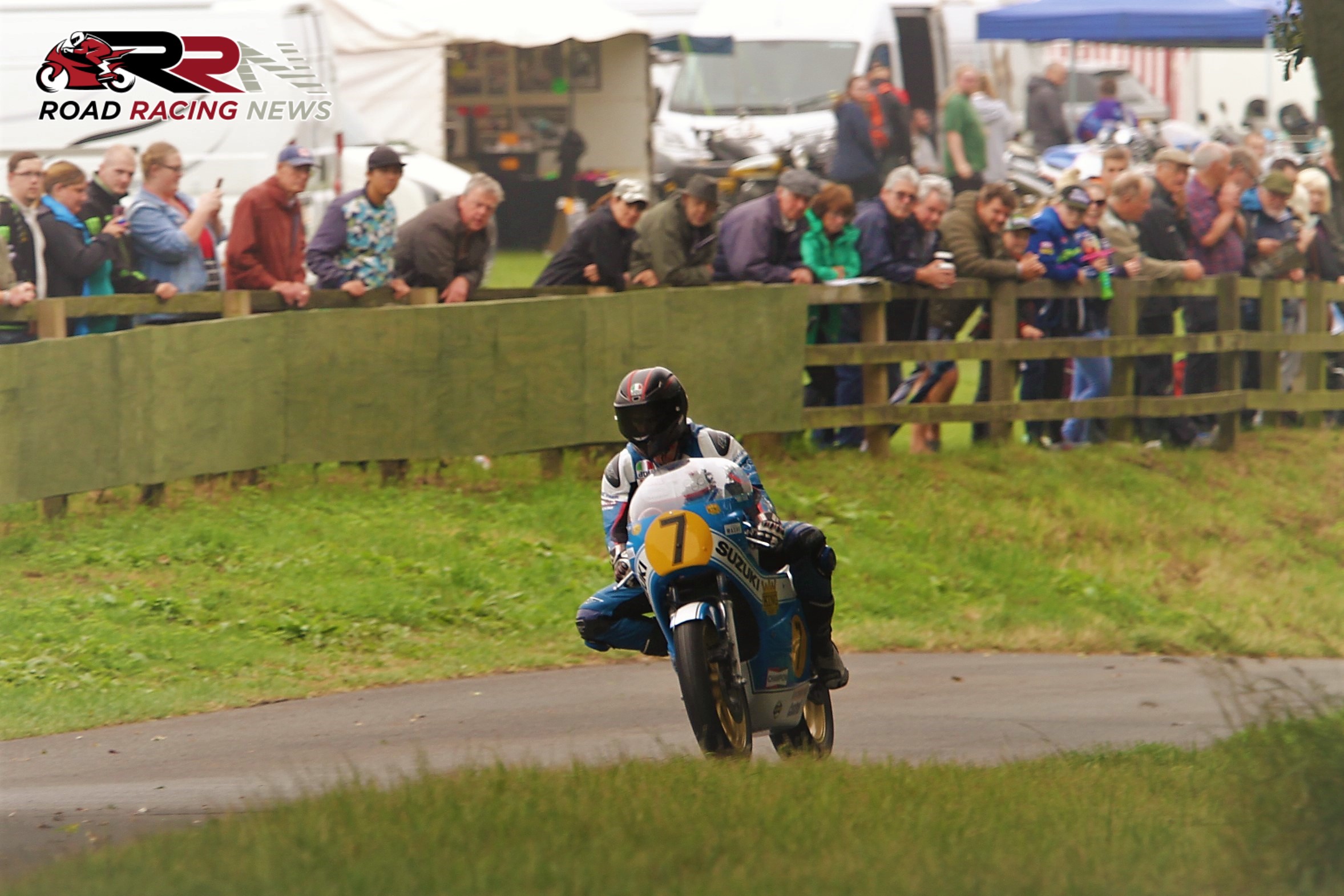 A former lap record holder at England’s only closed roads course, his answers to the Scarborough themed set of questions are as follows:

“I came with a 125 MBA, it’s not the same bike but the same model of bike I’ve brought today. So that would be 85, really enjoyed it, brilliant place, I’ve enjoyed my racing time around here.”

“In 88 they had a British Championship round here, the last one they ever had, and I think I won every single race except the production, I won about four races that weekend, so that was a good one for me.” 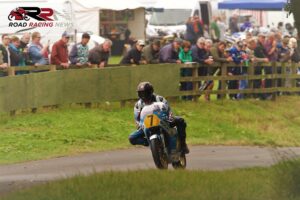 “Probably Mick Grant, because I remember as a kid he befriended me cause he knew my dad, and my first ever race meeting here at about 10 years old was coming here with Granty, so probably Mick.”

“Yeah, the MBA, loved it, it was the perfect bike for here.”

“I had a real set to one day with Phil Mellor, and he ended crashing at the top, but Phil Mellor.”