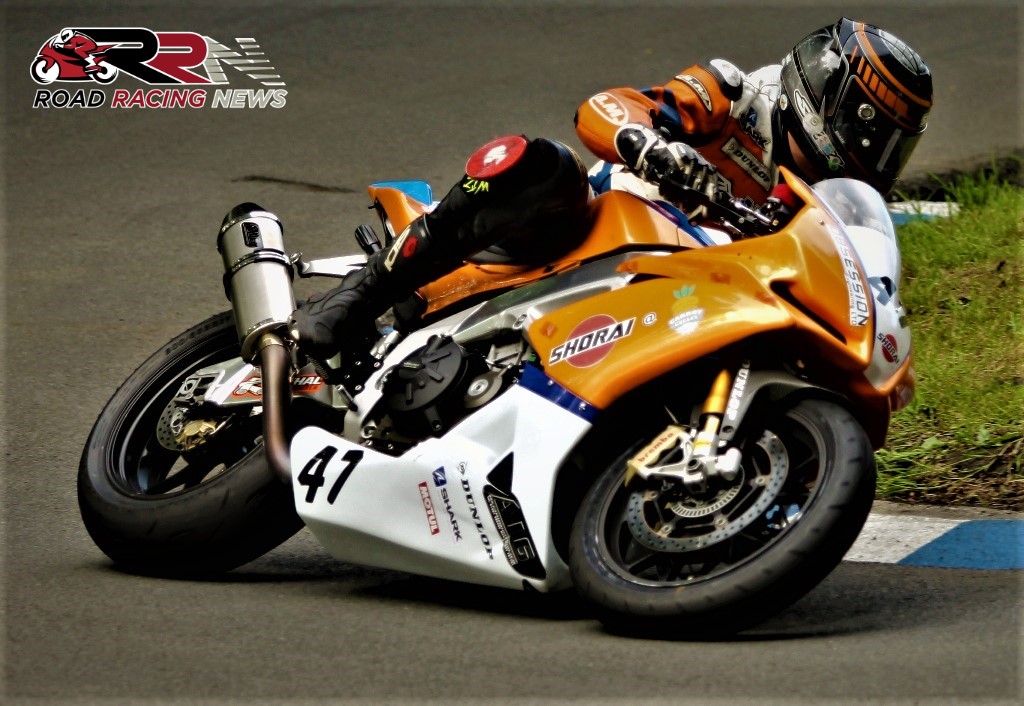 A race victor twelve years ago on his debut at North Yorkshire’s ‘Mini TT’, the hugely popular Dave ‘Wavey Davey’ Hewson is the next racer to take part in Road Racing News growing in popularity, Oliver’s Mount Top 8 series.

No less than 18 times a top 30 finisher at the TT Races, fifth within the 2015 Formula 2 Classic TT, his answers to the Scarborough themed set of questions are as follows:

“The first year I was here on a wheel barrow ZX10 which didn’t handle, and I won the B final.

Davy Morgan and I think William Dunlop were in the same race because it was fifty quid race prize money, so they used to have a bad race or heat race, cause they were a big name they’d put them in the A final anyway.

But they’d also be in the B final, and if they won it they got fifty quid, they’d give it to their mechanics or whatever, and I think Davy was quite annoyed cause he thought there was another lap of the race.

They don’t do the last lap flag here, so I came over the line, chequered flag, fantastic I’ve won at Oliver’s Mount, so Davy was a bit annoyed that I nicked his fifty quid!”

“I like the Jumps but I like the Esses as well, it’s a little scratchy short circuit part.” 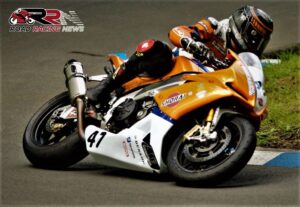 “Probably either winning the first time I came, or I think I was fifth in the Cock O’The North a few years ago.”

“I’ve got a thing about hub centre steered bikes, because in theory the engineering behind it and everything, they’d be mega here, because they’d be so much better on the brakes than everything else.

So like a Virus Moto 2 bike or like a Bimota Tesi or something, that would be really good cause in theory the engineering of it, it should be a better bike.”

“The person I sort of always looked to when I racing here more at the time was Farquhar (Ryan).

Because he was tending to be fastest and he was doing it on bikes he built himself, on bikes he spannered himself, he’d be out there winning races on basically the same Superstock bike I had, he was the boy really.”