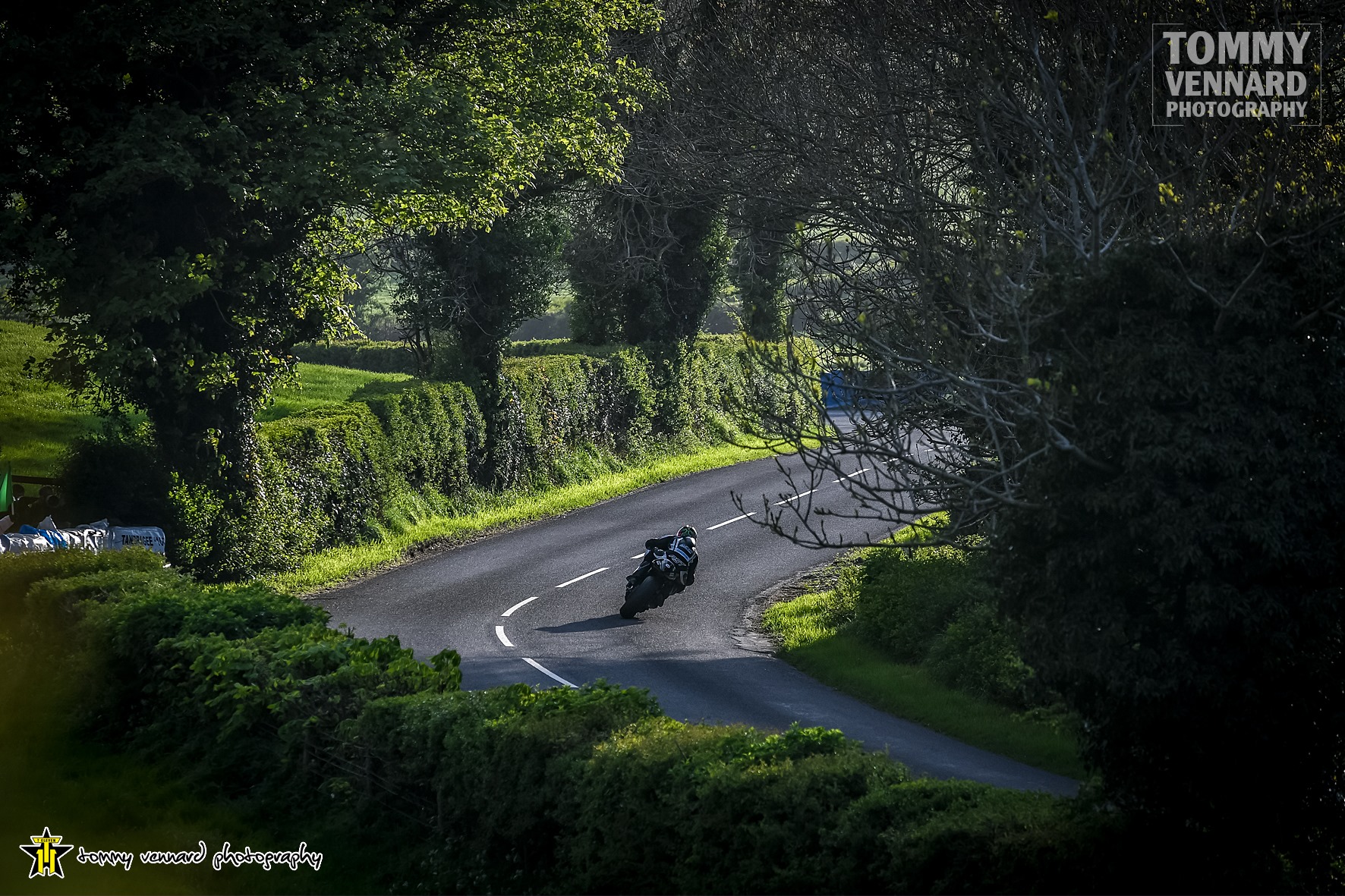 For the first time in six years, competitive action returned this afternoon to the popular Glanmire based Munster 100 Road Races, which hosts the penultimate round of the 2019 Irish Road Race Championships.

Whilst competitors gained this afternoon valuable track time, all qualifying sessions were non timed due to course conditions affected by a bout of wet weather.

With none of today’s competition timed, the starting order for each of tomorrow’s races is decided upon racer’s present Irish Road Race Championship positions.

A notable confirmed absentee from competition at Glanmire is Mullingar’s Derek McGee, who last weekend at Armoy claimed a momentous hat trick of victories. 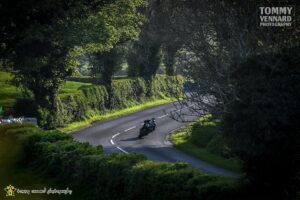