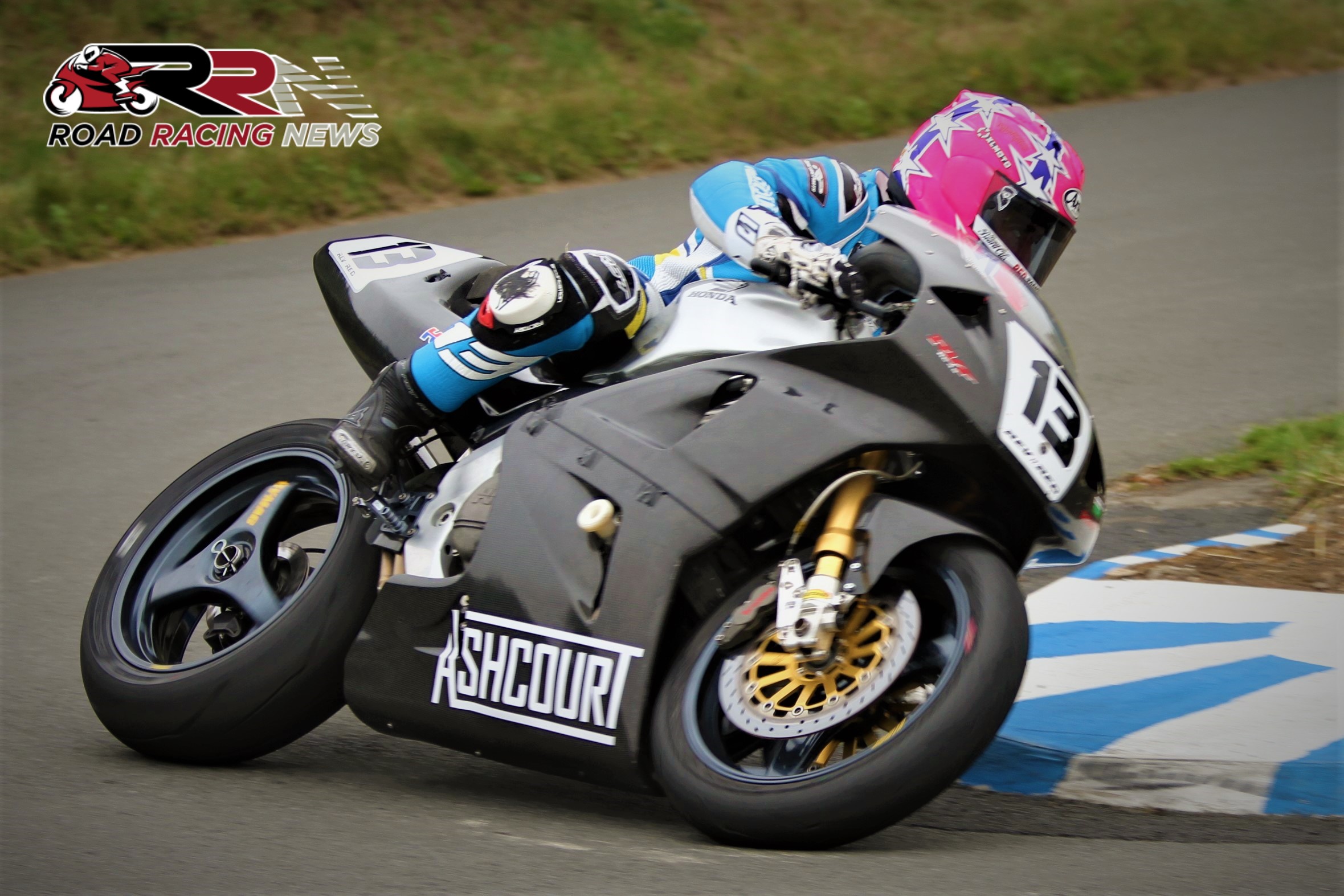 Winner of all three Supersport A races at the Barry Sheene Classic, his answers to the Scarborough themed set of questions are as follows:

“I came here before I even raced here with William Dunlop. I’ve no idea how many years ago it was, probably three or four years before my first race here, so maybe 2010 or 2012.

So that’s my first memory here, I thought it was brilliant, went out and got absolutely steaming on a night, it was a good laugh.”

“The chance to get so close to the fans, obviously the track’s quite narrow and there always on the side line, and the reaction you get when you win and you can see their faces, their so close to you, so that’s a good feeling.”

“Probably up through the Esses at the top and then out onto the back straight, it’s a nice flowing part.”

“Probably yesterday, coming back cause the fact they’ve put so much effort in to get it open, it’s a nice feeling when people work hard.”

“Someone like Phillip McCallen, I suppose he’s a bit mad wasn’t he, he won here, and this is the ideal type of track for him cause he’d have to attack it, so I’d say Phillip McCallen.” 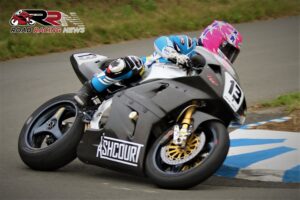 “Family-friendly, genuine good entertainment, can’t say it in one word!”

“Probably has to be Dean (Harrison), he’s the one to beat around here and probably even at all road race tracks. But there’s probably only me and him here that win at other International races, so I’d have to say Dean.”