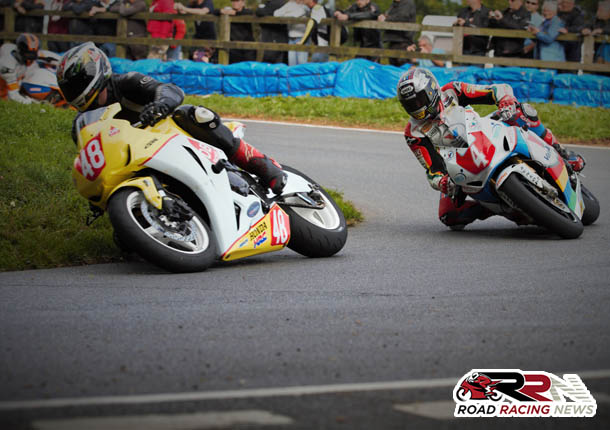 Epitomising the term ‘Oliver’s Mount Specialist’, the affable Brian Greenfield who has battled against a who’s who of International road racing in the modern era at Scarborough, is the next racer to take part in Road Racing News, brand new Oliver’s Mount Top 8 series.

Tenth within the 2016 Steve Henshaw International Gold Cup, his answers to the Scarborough themed questions are as follows:

“Going on holiday to Scotland on my bike & stopping for lunch at the cafe & doing a few laps afterwards aged 24.”

“Being in the paddock all closely packed in & it feeling more like racing used to be back in the 80’s.”

“Going up Quarry Hill into Grants, made some good passes there on the first lap.”

“Racing against the best in the world of road racing, passing Bruce Anstey & John McGuinness.” 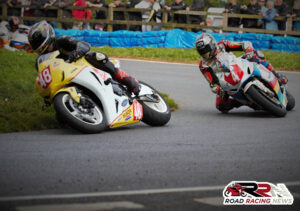 “Ryan Farquhar, watching him winning and jumping from bike to bike in different classes, and going onto win the next one.”

“Oh yes my MZ Supermono that I raced in the British championship, I think that would be the perfect bike.”

“Spectacular, for riders and spectators.”

“I respect everyone who races at the mount, so many names come to mind but if I have to choose one I’ve had so many battles with, it’s Dave Hewson.”