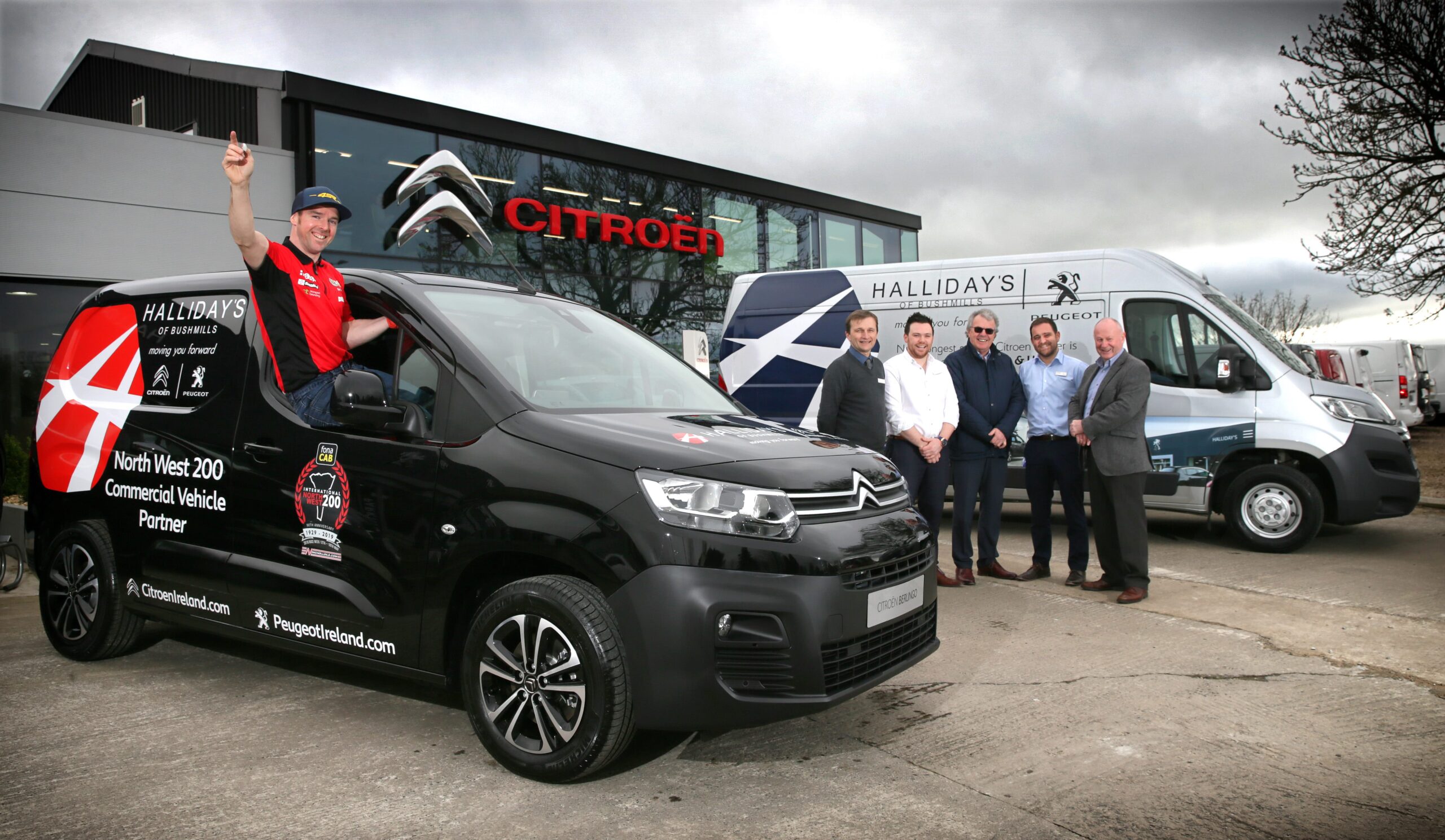 Joining prominent companies such as FonaCAB, Nicholl Oils, MCL InsureTech and Tides Restaurant as an event sponsor, Halliday’s of Bushmills are confirmed to take on the role of supplier of commercial vehicles, to the North West 200 organising team.

Halliday’s who sell Peugeot, Citroen cars and vans, are confirmed to provide at minimum no less than 20 auto machines for the upcoming opening International roads event of 2019. 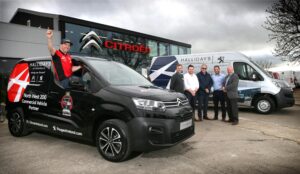 Delighted to be backing an event, which this May will see a who’s who of International road racing battling it out for success, Halliday’s of Bushmills Proprietor Lexy Halliday, stated:

“The North West 200 is a fantastic event to be associated with and Halliday’s are delighted to be on board for 2019.

My grandfather, father and uncle John have all been NW200 race sponsors, and provided the road closing cars for the event, Citroen CX-GTI’s, back in the 1970’s and 80’s.

When the opportunity arose to support the 2019 event with commercial vehicles required, I was more than happy to oblige.

Mervyn Whyte and his team have been a pleasure to deal with and we would like to wish all the riders, officials and spectators of the North West 200 a safe and sunny event in May.”

“It is great news that we will have another local company involved with the NW200 in 2019. The Halliday family have enjoyed a long involvement with the North West 200 and we are delighted to have their support once again.

The vehicles being supplied will be used for a variety of duties including course set up and machine pick up.”

Reminder race week at the 2019 North West 200, begins on the 12th of May, with competitive action concluding on the 18th of the May.