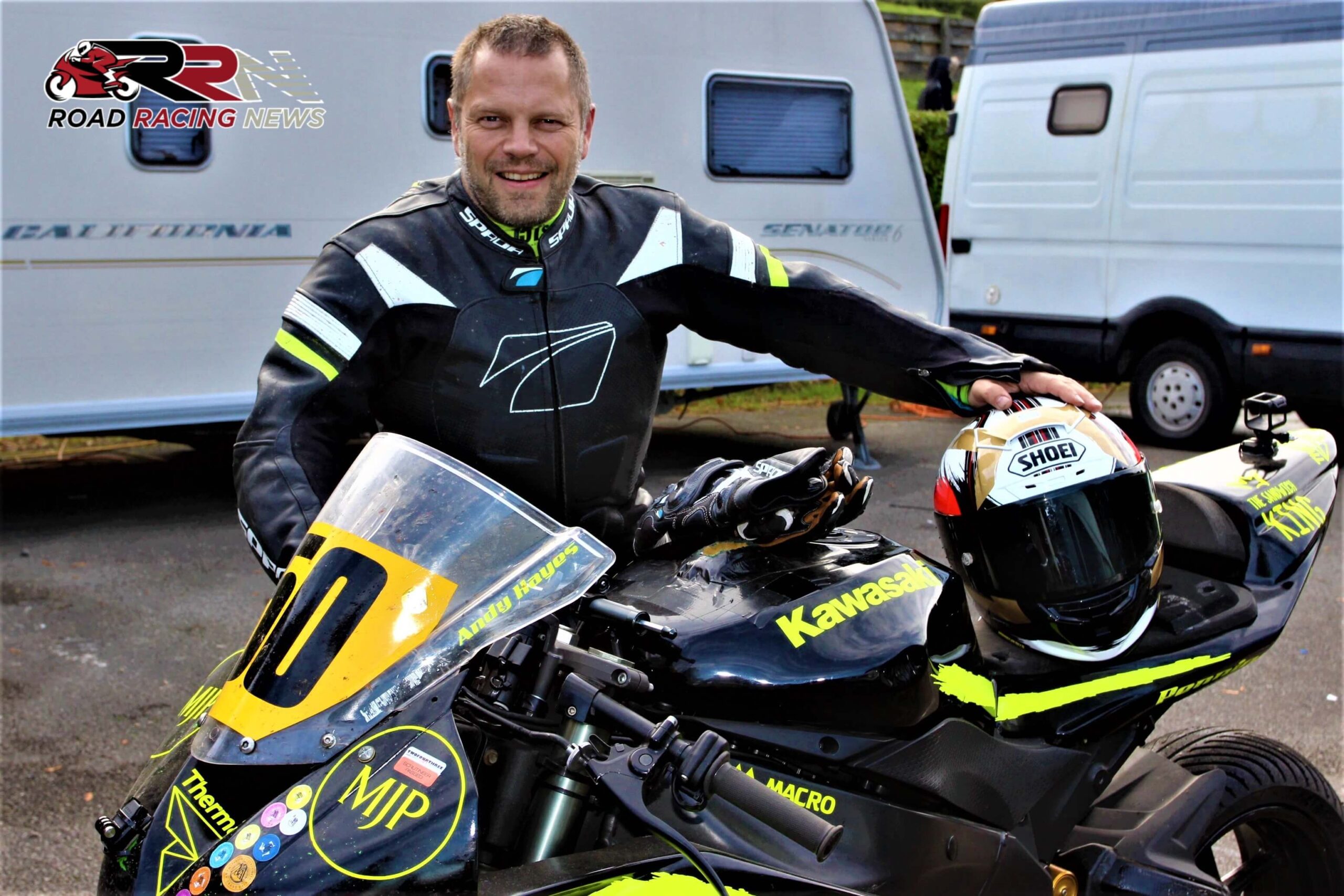 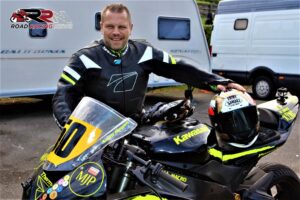 Since becoming involved within the organisational side of events at Scarborough, they’ve overseen alongside Andy Hayes, the One Nine Four Six Marshals Association, countless volunteers a fresh, exciting new era for North Yorkshire’s ‘Mini TT’, which was epitomised by last month’s Gold Cup meeting. 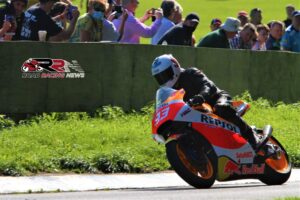 “Eddie and I are both extremely passionate about Oliver’s Mount, we enjoyed racing at the iconic circuit in the 70’s and 80’s. It seemed to be the right thing to do at the time to get racing back, we could not let the track fall into the history books like so many great tracks have.

Eddie and I chatted with the council back in September 2018, and with mine and Eddie’s experience, we were convinced we could bring the track back to life.

I’m hugely proud of what we’ve achieved, especially during challenging times. We achieved what we set out to do, the track is alive again and now it’s time to hand over the reigns.”

“Mick and I both raced in the 70’s, therefore, our race age is no secret, and although we are extremely passionate about Oliver’s Mount this was never going to be our long-term plan.

When we took over, we had two priorities; firstly, to get Oliver’s Mount up and running whilst making the historic track as safe as possible for riders, spectators, and marshals. Secondly, our long-term plan was to discover a younger person or team to take over once the track was up and running.

Andy Hayes has the same passion for the Mount as Mick and I and being a fair few years younger is the ideal person to take the helm. Andy and his wife Wendy are now sole directors of OMR Ltd.” 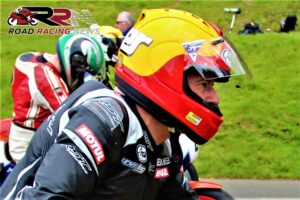 “There are so many people to thank, without whom the dream of racing at the Mount again would never have come true. Our special thanks go out to Shaun Dalton and Hayley Colebrook.

Together with a dedicated team, they formed 243 RRA and 1946 Marshalls Association. To all the Orange Army and 243 Committee members, we thank you. Scarborough Borough Council: Lisa Dixon and Stuart Clarke.

Thank you for having faith and vision. Mark Jessup (Clerk of The Course), Brett Moor (Deputy Clerk), Gary Thompson and Paul King (ACU) and all of the team in the ‘Tower’.

Thank you all. It has been an emotional roller coaster; Mick and I are very proud to see Oliver’s alive again to the sound of racing. Don’t worry we will still be in the paddock from time-to-time, we still love our racing. It only remains to wish Andy and Wendy every success.”