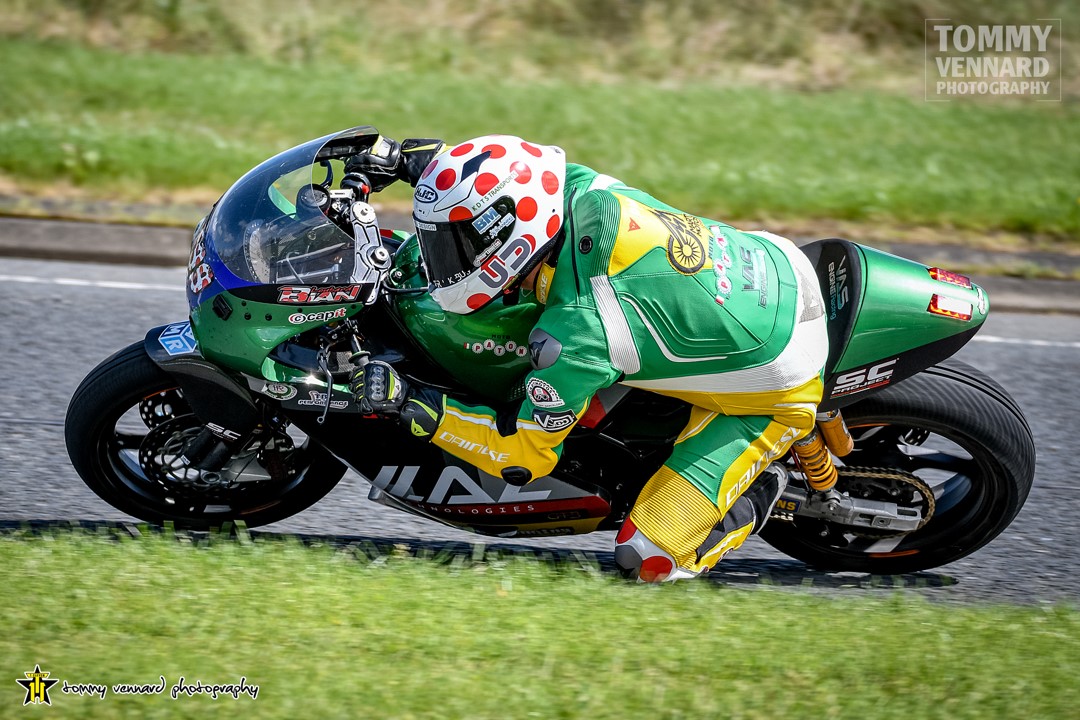 Post lots of speculation, a protest placed in and the obvious disgruntlement of involved parties, it has been confirmed this evening that Richard Cooper has been disqualified from both of today’s Super Twin North West 200 races.

Unfortunately, due to a change to the Kawasaki mounts’ frame, Organisers have taken the decision to disqualify former National Superstock 1000 Champion, BSB race winner Cooper from the results sheets.

This means that all racers in both of the aforementioned Super Twin races, jump up one place in the finishing order, meaning first time North West 200 successes for Pierre Yves Bian and Joe Loughlin.