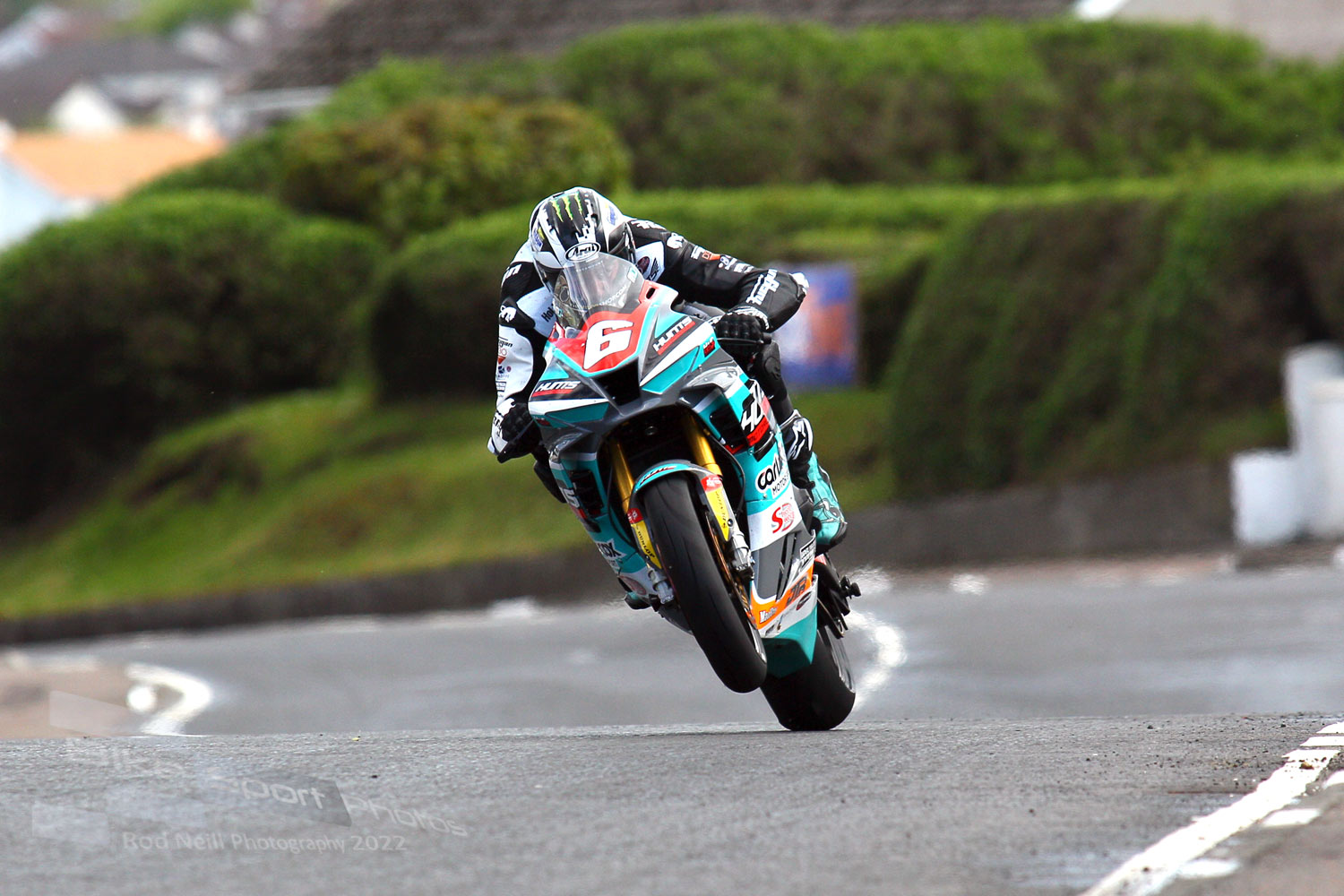 Despite the patchy, drying conditions, the turn of speed from the anticipated front-runners was rapid to say the least.

Seeley’s steadfast pace was then bettered by five times TT winner Hickman, with just 0.469 separating the competitors who between them have 47 International road-race victories.

As conditions around the illustrious Triangle course gradually improved, there was a late flurry of PB lap times from racers including Michael Dunlop.

Previous qualifying pace setter Cooper (4.40.134) finished third quickest whilst the remainder of the top 10 from opening Superstock qualifying were as follows: