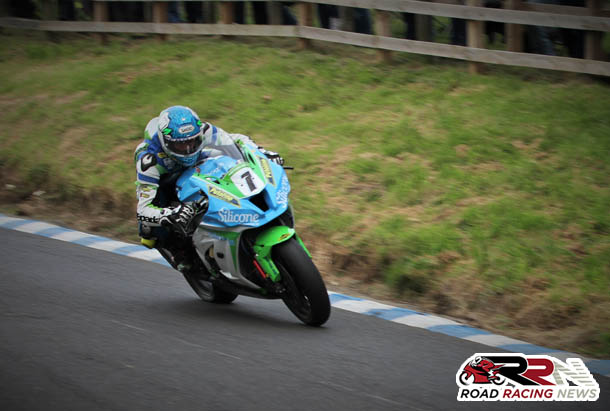 There was no stopping ‘King of the Mount’ Dean Harrison on day 1 of the 67th Scarborough Gold Cup, with the world’s fastest road racer dominating the opening Supersport and 1000cc encounters.

Holding off tenacious challenges from rising star Adam McLean in the opening David Jefferies Cup Supersport A race, same applied to the following Solo Open A race 1, as Silicone Engineering Racing’s Harrison emerged victorious by nigh on ten seconds.

His tally of 2017 roads successes grew to 22, in the first leg of the Marshals Cup Senior races, 8.8 clear of the closely matched Daley Mathison and Ivan Lintin, with Bradford’s mount conqueror dipping under the 1 minute 45 second mark on his way to victory within the eight lap race. 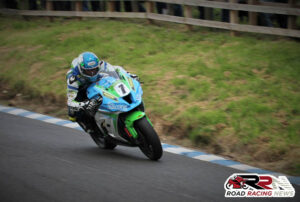 Outside of the Oliver’s Mount lap record holders supreme displays, others to impress aboard 600, Superstock and Superbike machinery included David ‘Action’ Jackson who has established himself as one to watch in the next few years at Scarborough.

Looking back on the opening David Jefferies Cup B Supersport and Solo Open B races, the race spoils where shared by 400 lap record holder Dan Frear and Newcomers A Manx GP rostrum finisher, Stephen Parsons.

Top ten finishers per race, are as follows: